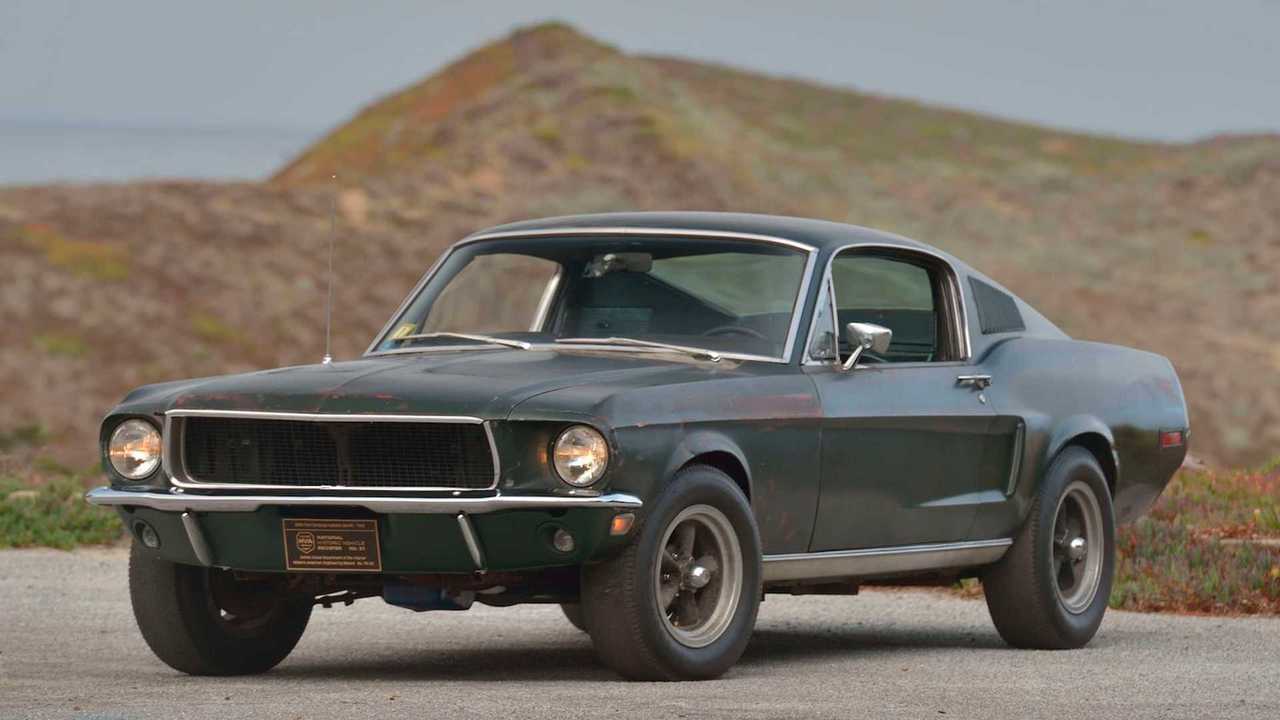 It's the most expensive Mustang ever.

The Ford Mustang driven by Steve McQueen in the 1968 film Bullitt has sold for $3.4 million ($3.74 million after fees – £2.6 million/£2.9 million) at auction in Florida, making it the most expensive Mustang ever sold at auction.

Pre-auction estimates put the price of the highland green GT390 somewhere between $3 and $5 million, meaning that it was already expected to surpass the $2.2 million paid for a 1967 GT500 a year ago long before it crossed the auction block.

The story of the Bullitt Mustang

A man called 'Frank' purchased the car after a bidding war that started at $3,500 – the car's original price. Bidding quickly hit $2.5 million before stalling. It eventually crawled up to three million after a drawn out bidding process, eventually setting at the $3.5 million mark.

"Holy smokes look at all of you," seller Sean Kiernan said to the packed crowd ahead of the sale. "Wow, I've got to say everybody in there with my sister and myself is also my father, my mother is out back with my daughter, we're all here as a family."

Kiernan's parents originally purchased the car back in 1974 after spotting it for sale in an issue of Road & Track Magazine. The car was used as the family’s daily driver for several years until the attention that it attracted led the family to choose to hide the car away until 2018 when it resurfaced. The Kiernan family had previously turned down big-money offers for the car, including from McQueen himself who was keen to be reunited with the car.

The car's reappearance came after years of speculation regarding its fate, and coincided with the 50th anniversary of Bullitt and the launch of the latest edition of Ford's Bullitt Edition Mustang.

The car remains in a fully unrestored state, bearing the scars from the iconic 10-minute chase, plus over 40 years of daily use. It was one of two cars used during filming, the other being a stunt car.

McQueen drove this one, which features improved suspension and Koni shock absorbers, along with numerous camera mounts used for filming. Max Balchowsky, a racing driver and racing car constructor, modified both Mustangs for the production at the request of McQueen.

McQueen was reportedly very hands-on in the process, considering 'the car itself to be a character'. All of the badges and reversing lights were removed and the car's chrome elements were also painted black or Highland Green. The grille was also blacked out and the stock wheels were swapped for grey American Racing Torq Thrust wheels.