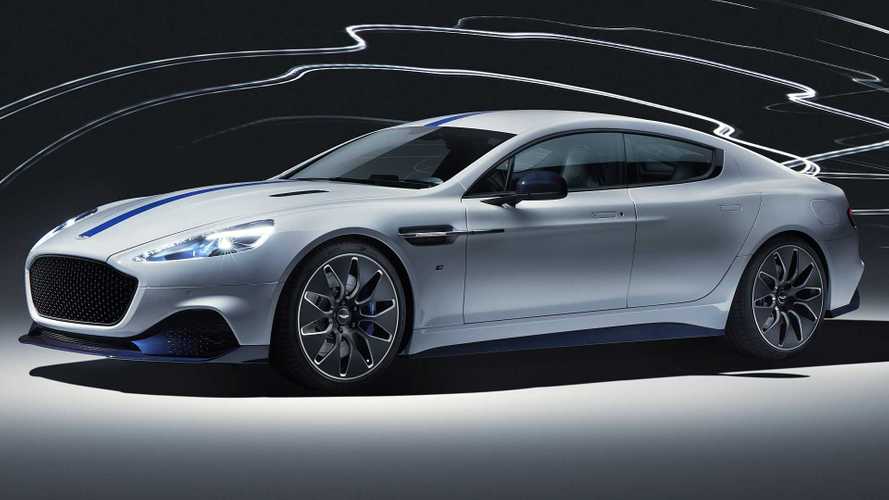 Remember the Cygnet? The pint-sized hatchback was essentially a rebadged version of the Toyota / Scion iQ that Aston Martin had to sell to comply with the fleet average emissions regulations of the European Union. The reason why I’m bringing it up is that the folks from Gaydon announced back in 2011 the cute little car would get a zero-emissions variant in the same vein as the Scion iQ EV, but it never materialised. Fast forward to 2020, it appears the Rapide E is not happening either, according to a report from Autocar.

Originally unveiled in October 2015 as a concept, the Rapide E was shown in production form in April 2019 before going up the famous hill at the Goodwood Festival of Speed in complete silence. A source close to Aston Martin has told the British magazine the fully electric saloon has now been transformed into a research product to help the company develop its EV agenda.

The original plan to put the electric Rapide into limited production has apparently been cancelled, so those 155 cars that were supposed to be built won’t ever hit the assembly line. It’s unclear how many orders Aston Martin has received for what was supposed to become its first EV, and whether those customers have been refunded yet.

The Rapide is basically a decade old and its latest update dates back to 2018 when the hot AMR variant came out with 580 bhp coming from the naturally aspirated V12. Limited to 210 units at £194,950 apiece, the flagship model is one of the fastest production sedans ever, capable of hitting 205 mph (330 km/h).