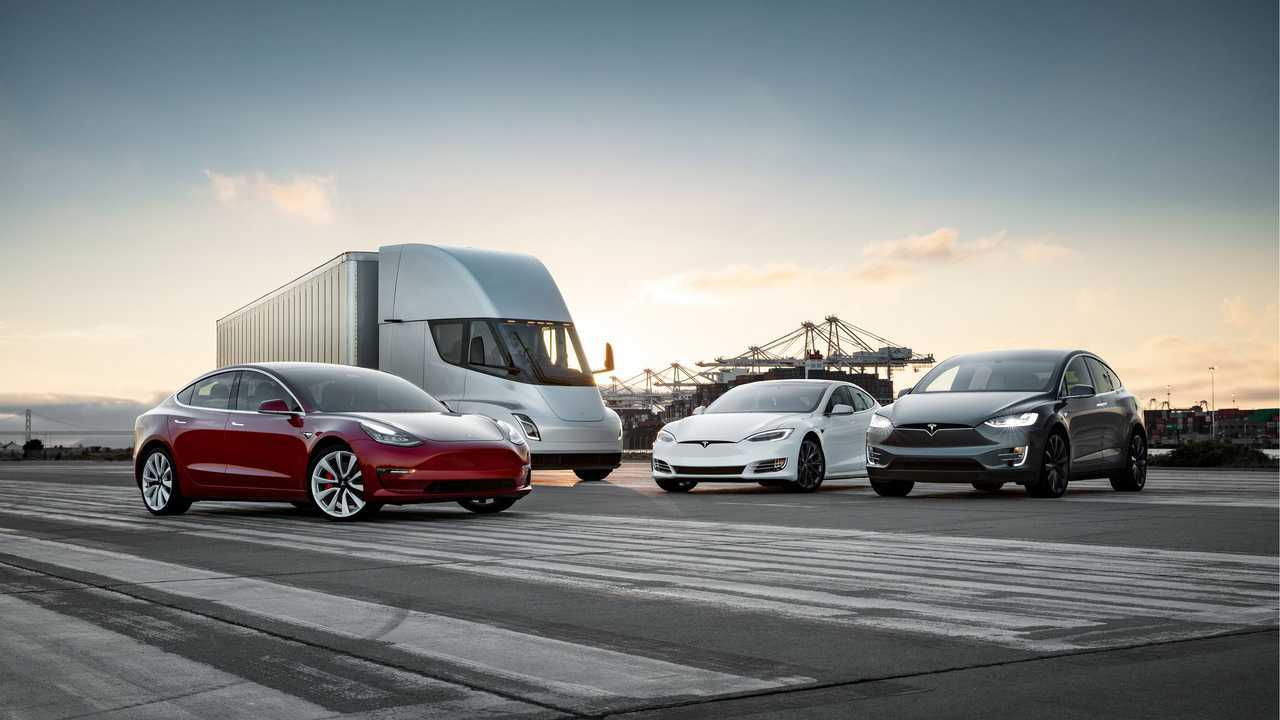 This month Tesla's stock prices reached a new high of close to $500 per share, which is more than twice the level it was around three months ago.

In effect, also the company's stock market value shot to a new high of more than $88 billion (approx. £67 billion), which might be more than any U.S. automaker ever.

This analysis of Tesla's weak competition will make you laugh

In terms of revenues, Tesla is not yet even at one-tenth of the combined results of General Motors and Ford. Also, the number of car deliveries are tiny in comparison, as GM and Ford delivered in 2019 several million cars in the U.S. alone, compared to Tesla's 367,500 globally.

Reuters' article points out that Tesla is valued more like a tech company, rather than a car company. The strong Q4 delivery results, expected profitability (in Q4 and 2020), most recent launch of Gigafactory 3 in China and numerous new projects in the pipeline, triggered the stock rally.

For comparison, GM stock didn't change much over the 12 months, while Ford improved 10%.

“It’s clear that Tesla is back to being a story stock and there’s a lot of good news out there. But there are still some problematic issues out there, chief among them is what will its sustained profitability look like, and when will it start to be valued like a car company and not a tech company.”