Mitsubishi L200 breaks sales record after 12 years in the UK 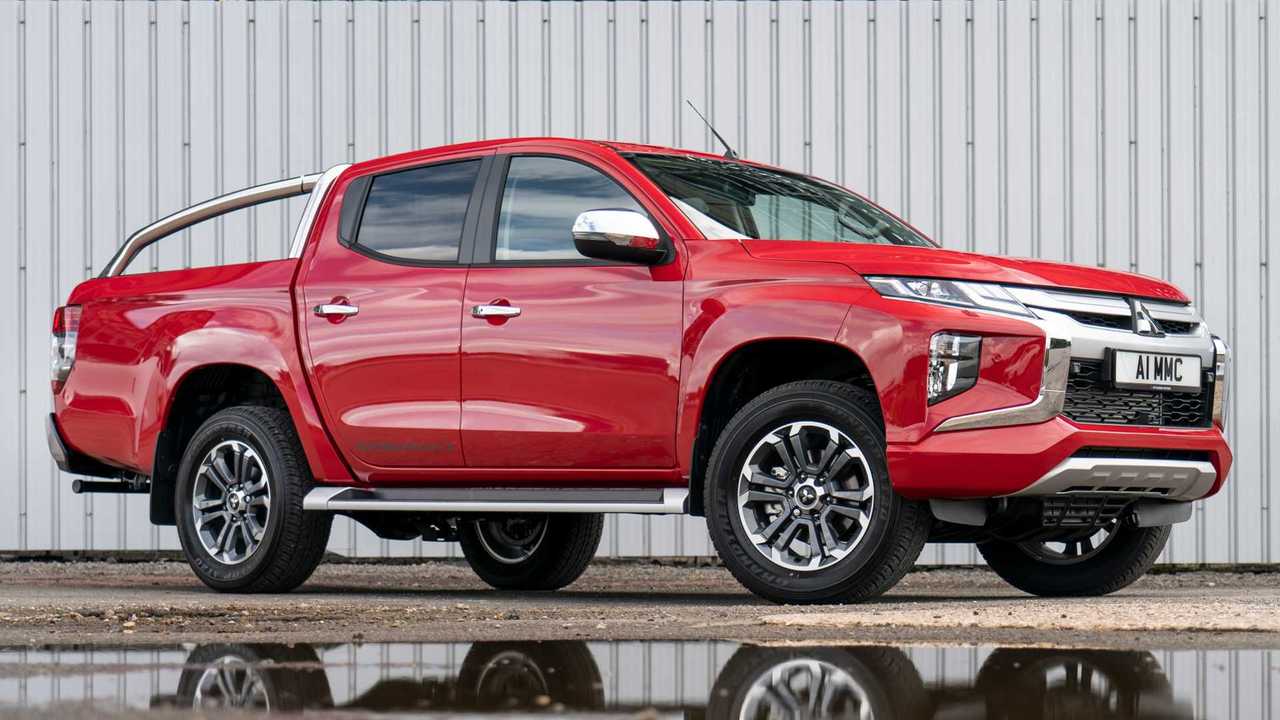 A record-breaking number of Mitsubishi L200 pickup trucks were sold in the UK last year, with more than 10,000 examples finding new homes.

It's the first time sales of the Japanese commercial vehicle have topped the landmark figure in the 12 years since the first examples arrived on these shores. It’s an increase of almost 10 percent on last year’s total, and topped the previous record set in 2007.

In total, some 10,125 L200s were registered last year, beating the 9,246 seen in 2018 by 9.5 percent. According to the manufacturer, the record-breaking year was down in no small part to the arrival of the sixth-generation L200, which came to market in August.

Some 580 examples of that vehicle were registered in December alone - up 55 percent on the previous December, when the old fifth-generation vehicle was in situ. However, the old model still played its part in the record year, building sales over the first seven months of 2019.

The new model, though, which came bearing a squared-off stance and a more aggressive front end, has proven particularly popular in high-end Barbarian X trim. That model accounts for more than a third (35 percent) of all sales, with customers drawn in by its lengthy kit list despite the £32,525 plus VAT asking price.

However, the majority of sales come from the less expensive models in the range, which starts at £21,735 plus VAT. That money buys the basic 4Life Club Cab version, featuring fold-down “occasional” back seats but just two doors. Spending a little more - £22,940 plus VAT, to be exact - gets you the Double Cab version with four doors.

Mitsubishi’s result comes amid a tough year for both the car and pick-up truck markets. In the UK, figures from the Society of Motor Manufacturers and Traders (SMMT) showed new car sales were down 2.4 percent last year, while the pick-up truck market shrank by one percent over the course of 2019. Nevertheless, L200 sales accounted for around a fifth of all new pick-up trucks registered on these shores last year.

“Customers have really responded to the new L200’s striking looks, improved driving experience and even lower running costs, all of which builds on the model’s already stellar reputation for practicality, reliability and go-anywhere ruggedness,” said Toby Marshall, Mitsubishi Motors UK’s director of sales and marketing. “We are delighted the new L200 has got off to such a flying start and we are working hard to build on that success into 2020 and beyond.”