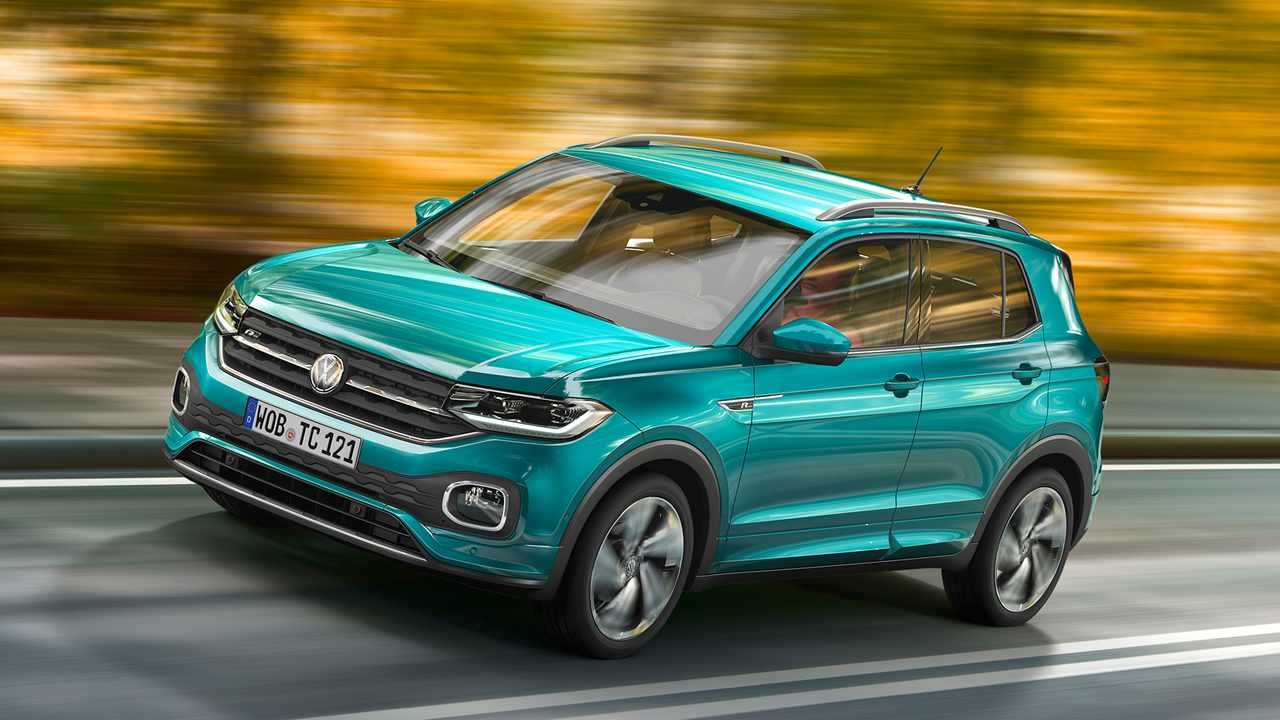 The 1.5-litre TSI unit is the second addition to the range in 12 months, following on from the 1.6-litre diesel introduced last year. These two engines join a stable that already included the 1-litre TSI petrol engines that came with a choice of 94 bhp or 113 bhp.

More on the VW T-Cross:

And although the petrol-powered newcomer maybe smaller than the diesel engine that arrived earlier, it’s more powerful. In fact, the 1.5-litre engine is the most powerful motor on offer in VW’s mini-SUV, producing a meaty 148 bhp. That’s all sent to the front wheels via a seven-speed automatic gearbox, and there’s no option of saving money by choosing a manual.

That’s enough to take the new range-topping T-Cross from a standstill to 62 mph in 8.5 seconds, and on to a top speed of 124 mph. However, despite being more powerful than the diesel, the petrol engine isn’t as efficient. According to the official fuel consumption test, the car will manage 44 mpg and CO2 emissions of 118 or 119 grams per kilometre, depending on which specification is chosen.

Speaking of specifications, those opting for the 1.5-litre T-Cross will get a choice of two. The SEL trim, which is normally a mid-range offering, is the cheapest option, coming in at £24,910, while the alternative is the high-end, sporty-looking R-Line.

For your money, the SEL offers an eight-inch touchscreen infotainment system, adaptive cruise control and satellite navigation as standard, plus front and rear parking sensors, LED headlights and 17-inch alloy wheels. However, upgrading to the £26,810 R-Line buys you sportier bumpers and exterior styling, including 18-inch alloy wheels. You also get a 10.25-inch digital instrument cluster for the driver.

Claire Haynes, T-Cross product manager at Volkswagen UK, said the new engine would help the car become a car in its goal of offering a breadth of capability and catering for more customers.

“At Volkswagen, we are committed to making sure we live up to our People’s Car name by making a car for everyone,” she said. “The T-Cross is no different, and those who would like an even more potent engine can now be catered for. The T-Cross’s motto is “I am more than one thing”, and the addition of this punchy new engine into the mix only goes to broaden the appeal of the car still further.”