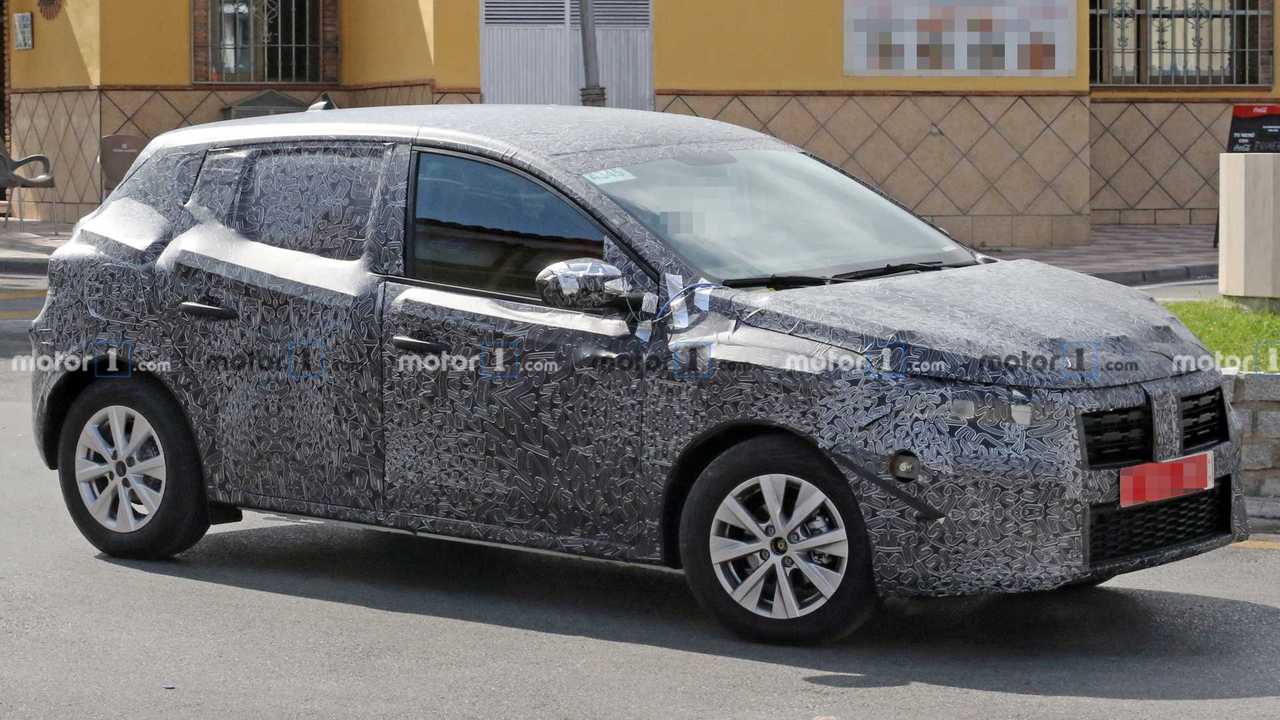 The wires sticking out from the bonnet suggest Dacia was testing the engine.

Aside from the occasional introduction of a not-so-special special edition, things have been relatively quiet in Dacia land after the launch of the second-generation Duster in 2017. That will all change this year when the Romanian low-cost manufacturer will unveil the all-new Sandero together with its Logan saloon counterpart.

Even though we are probably just a few months away from seeing the revamped supermini, this is only our second encounter of a prototype. Just like the first time, it’s hiding under an extensive camouflage to hide what seems to be a far more upscale design compared to the aging supermini hatchback. The current Sandero dates back to 2012, but it has a lot in common with the original model introduced in 2007, which itself was strongly related to the Renault Clio II that went on sale in 1998. Yes, the Sandero traces its roots to a car that has been around for more than two decades. Still, it’s no 43-year-old Lada Niva.

The most obvious changes are the new headlights and taillights, along with more modern door handles. Drum brakes at the rear axle denote we’re dealing with a budget-friendly car, although it’s worth mentioning you still get those on the mechanically related Renault Clio in the lesser trim levels. The test vehicle appears to have the full production body and lights, with the ones up front featuring LEDs likely only for the daytime running lights. At the rear, in some of the photos, we can see the car braking and turning to reveal the taillight graphics.

The wires sticking out from the bonnet and going inside the cabin through the front passenger door indicate Dacia was testing a new engine. The unfinished exhaust also points towards the same direction, with our money being on the turbocharged 1.0-litre TCe petrol engine bound to replace the current 0.9-litre unit of the Renault-Nissan alliance. It should have 100 bhp and 160 Newton-metres (118 pound-feet) of torque as found in the latest Clio.

Speaking of which, Renault’s B-segment hatch will share its engines and gearboxes with its lesser sibling from Eastern Europe. That being said, the four-cylinder 1.3-litre TCe is unlikely to be carried over, but the silver lining is a powerful and economical hybrid variant is in the works with a 1.6-litre naturally aspirated mill combined with an electric motor and a small battery. Bear in mind the electrified Sandero with 140 bhp is only a rumour at this point, but with the Clio about to go hybrid with an E-Tech powertrain, it might just happen.

Dacia will likely host the public debut of its overhauled Sandero and Logan at the 2020 Paris Motor Show in early October, although it would make sense to reveal the cars online a few weeks or months beforehand. The Logan MCV estate should follow shortly, and we’re hoping there’s going to be another Stepway version to serve as the poor man’s VW Golf Alltrack.