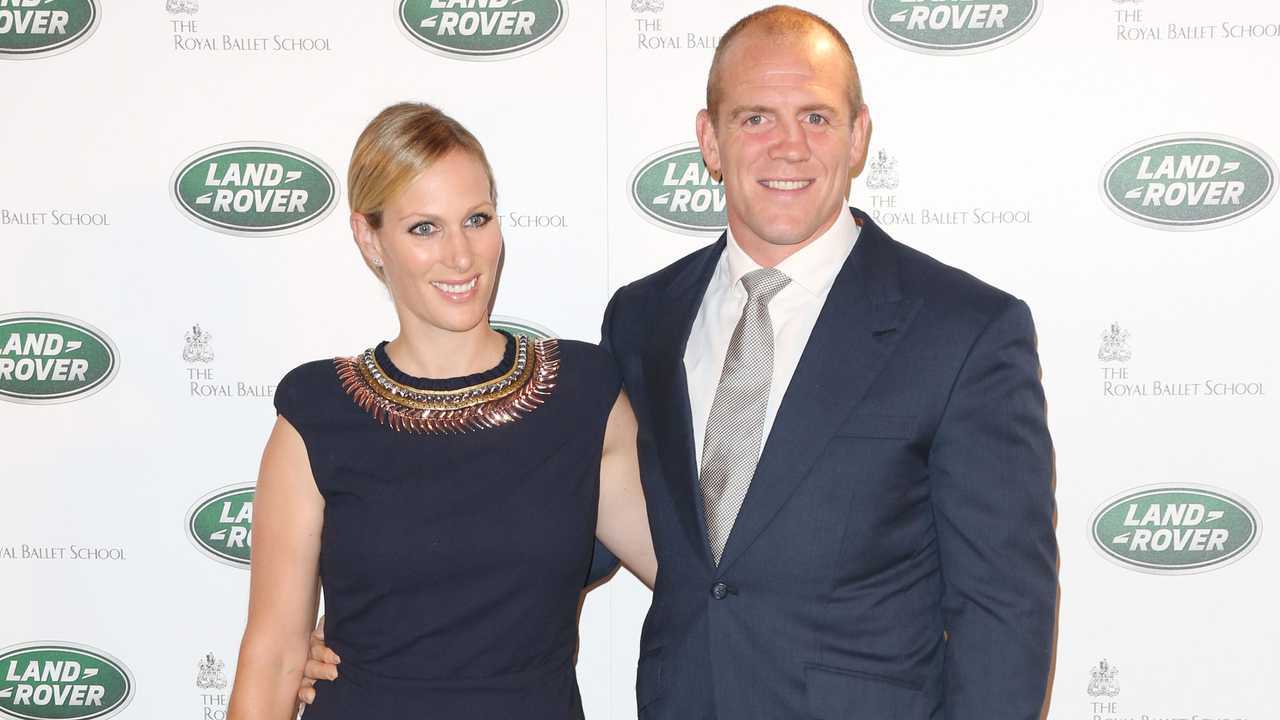 The Queen's granddaughter has notched up 12 points.

Almost a year after Prince Philip hit the headlines for being involved in a collision while driving his Land Rover, there's yet another Royal motoring scandal.

This time Zara Tindall, daughter of Princess Anne and the Queen's granddaughter has been banned from driving after accumulating too many points on her driving licence.

The latest infraction for the 38-year-old, who is married to former international rugby player Mike Tindall, was that she was clocked doing 91 mph on the A417 in Gloucestershire – a road that is limited to 70 mph and one that hundreds of drivers are caught speeding on each year. Coincidentally, Princess Anne was caught speeding on the very same stretch of road back in 2001.

Mrs Tindall was hit with three points for the misdemeanour, taking her over the 12 point limit. Her prior nine points also meant that she wasn't able to accept a fixed penalty charge. She still had to pay a fine of £666 as well as costs and a victim surcharge of £151 however.

"Because Mrs Tindall already has nine points on her licence she was unable to accept a fixed penalty for this offence," prosecutor Farley Turner was quoted by the BBC.

According to the same outlet, Mrs Tindall admitted to the speeding offence which occurred back in November, but wasn't present in court as she is currently in Australia.