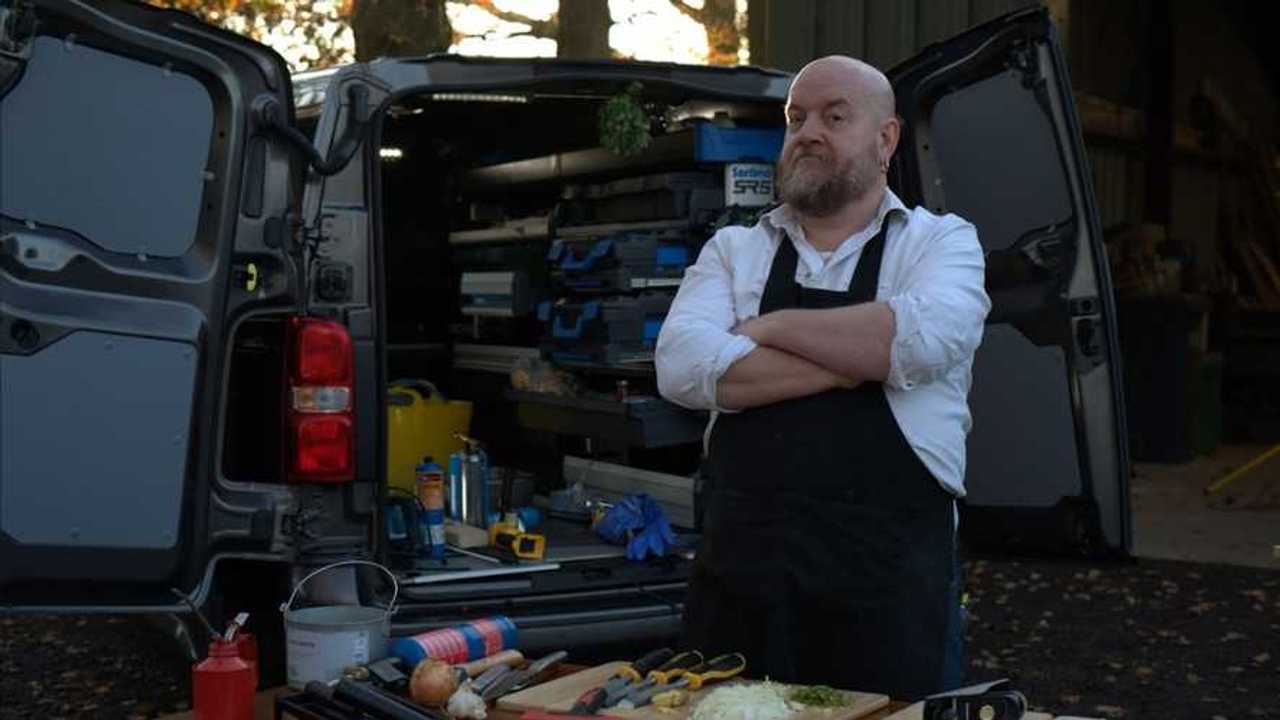 Millions of Brits are embarking on a post-Christmas health kick by taking part in things like Dry January and Veganuary this month, and inspiration can be found from van drivers, unusually.

As we've seen before, van drivers typically aren't the healthiest motorists out there, but Vauxhall is keen to see an end to that.

According to new research from the manufacturer – which recently surveyed more than 1,100 van drivers – the UK's commercial vehicle drivers are embracing a more health-conscious outlook.

Nearly two fifths (37 percent) cut back on alcohol in the last year and more than a fifth (22 percent) cutting down or quitting smoking. What's more, 34 percent of van drivers have started to cook healthier meals in a bid to improve their diet and lifestyle.

Vauxhall's research also revealed that over the last 12 months 21 percent of van drivers have tried alcohol-free beer or wine and almost two in ten (19 percent) have eaten meat free, vegan alternatives such as Quorn or jackfruit, or vegan sausage rolls (20 percent). Over a third (37 percent) of van drivers are now exercising at least once a week.

"Van drivers often spend a lot of time at the wheel which can make it trickier to prioritise healthy eating and exercise, but our research shows many are making it a priority," said Patrick Fourniol, marketing director at Vauxhall Motors. "With best in class fuel economy, the new Vivaro has also cut CO2 emissions. 2020 is looking to be an exciting year, both for Vauxhall on a whole, but also for our customers."

Vauxhall has partnered with anarchist chef George Egg, who is touring the UK in the brand-new Vauxhall Vivaro to provide tradesmen and women with healthy fusion dishes to keep them going while at work. Egg's inspired meals include a 'Full English Salad' and a 'Vegan Paper Shredder Tagliatelle' and his involvement in the project comes after Vauxhall's survey found that nearly a third (31 percent) of respondents wished they could eat healthier during their working week.