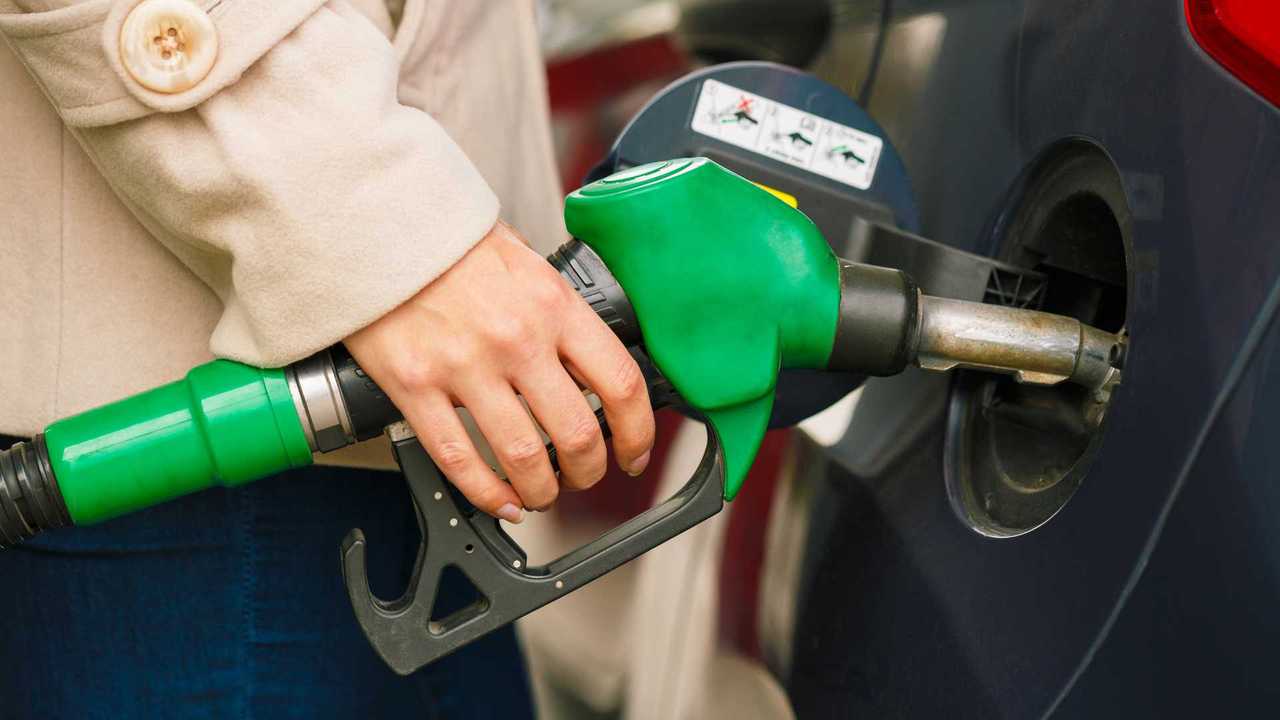 That's on top of the 1p rise already imposed by the EU.

Fuel prices could go up by “at least” 2p per litre over the next few weeks because of the “crisis” in the Gulf, the RAC has warned.

Relations between Iran and the USA have been strained since the American government claimed it had killed General Qasem Soleimani, a high-ranking Iranian military leader, in an airstrike last week. American president Donald Trump said the attack “killed the number one terrorist anywhere in the world”, but the BBC quoted Iran’s foreign minister, Javad Zarif, as saying the attack was an "act of war" and Iran would respond against "legitimate targets".

More on automotive fuel in the UK:

The RAC says the tension between the two countries - both of which are big players in the global oil supply chain - will cause an increase in the price of fuel here in the UK. Over the next two weeks, the motoring organisation expects petrol and diesel prices to rise by “at least” 2p a litre.

This grim forecast comes just days after the RAC’s Fuel Watch initiative reported an increase in British petrol prices during December, ending four months of price cuts. At the end of 2019, the average litre of petrol cost 126.11p, while diesel hit an average of 130.61p per litre.

At the time, the RAC predicted fuel price increases in the first few months of 2020, and that prophecy has already begun to come true. At the start of January, the European Union’s renewable fuel obligation rise has caused price increases of 1p per litre for both petrol and diesel. As a result, January 5, 2020 saw the average litre of petrol hit 127.09p, while the average litre of diesel cost 131.65p.

“Increasing tension between Washington and Tehran will cause the oil price to go up as traders worry about availability of supply,” said the RAC’s fuel spokesperson, Simon Williams. “This will inevitably spell bad news for drivers at the pumps in the UK. It also comes at a time when the oil price was already on the rise due a further OPEC production cut and the cooling of the US’s 17-month long trade war with China which has led to increased demand.

“As things stand, it looks like at least 2p a litre will be added to the price of both petrol and diesel in the next two weeks. If the current situation in the Middle East was to escalate, however, drivers could be looking at far greater increases at UK forecourts. Unfortunately, both petrol and diesel have also been subject to an annual EU renewable fuel obligation rise which has led to 1p a litre being added from the start of January.”