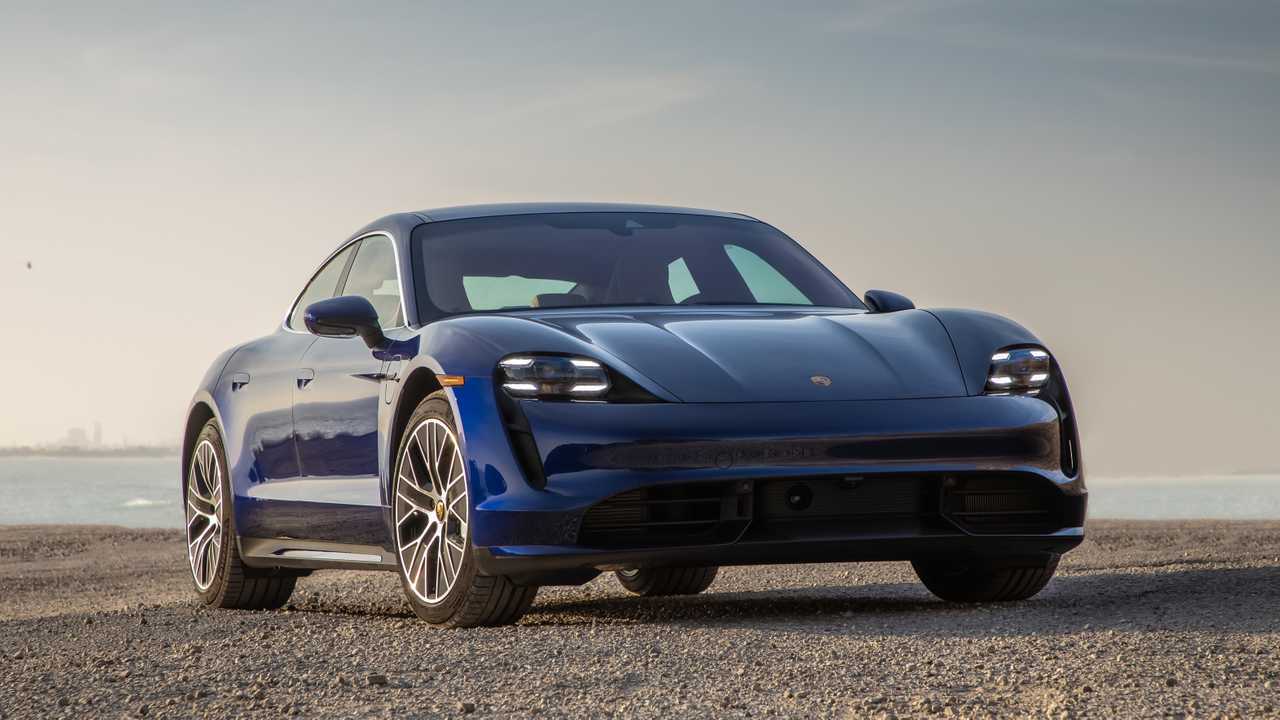 The race winner has added a Porsche Taycan to his impressive car collection.

The six-time IndyCar race winner has quite the collection of machines, including a Ford GT, a Mercedes AMG GT R Pro, Acura NSX, several classic Ducati motorcycles, and numerous Porsches.

Taking to Instagram, Rahal showed off his latest Porsche – one of the first Taycans to be delivered in the US – and was full of praise for the car, which is Porsche's first all-electric production effort.

"Real talk, from a gas guzzling car nerd. I think Porsche has done it best so far in the sedan market," he said. "The car looks great and is faster than he**! If I was intrigued, this car is what did it. And I am, to be clear."

However, despite clearly loving his new car, Rahal was quick to highlight the pitfalls of all-electric motoring.

"Contrary to what people think, even in SoCal today we needed a charge. Guess what, nowhere to go. Only a couple spots, all full," he said. "If in a panic, you’re toast. I always can get fuel and be full in 5 min (not with electric), and just a reminder when I did get a charge it wasn’t free!"

"Also note, when plugged in at home (120V plug) overnight it only gained about 10 miles in range, so you need 220V or a home based 'supercharger'."

"It makes no noise. I’m sorry, but cars must make noise," he added. "It’s a massive part of the driving element that is missing. It’s also part of the safety element. People seriously don’t hear you coming, and rarely do they look!"

Discussing the dreaded range anxiety, Rahal said that while driving round the city was okay, the electric car was impractical for longer journeys.

"I always worried about conserving miles on the range," Rahal said. "Maybe for driving around LA this works, but where I’m from in the Midwest it’s not a formidable means of transportation for me."

"Maybe someday, but not yet," he continued. "The amount of infrastructure change that must happen is insane, and would cost tens of millions of dollars. It’s not a 10 years off thing, this is a lot longer than that in my eyes!"

"I do love this car. I’m a tech guy and a Porsche guy, having one of the very first Taycan Turbo S is an honour for me," the 31-year-old concluded. "However, it comes with some major daily life adjustments, but of course its better for the environment which is always a plus too!"

Could you leave behind a world of gas-guzzling supercars for an all-electric alternative?