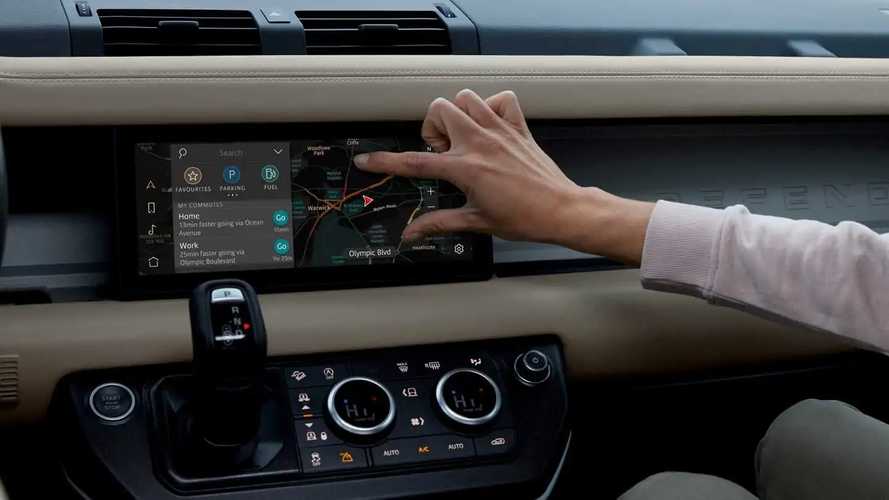 The new Defender is the first car to be fitted with two embedded LTE modems for enhanced connectivity.

The company's recently unveiled new Defender is the first car to be fitted with two embedded LTE modems for enhanced connectivity. That, along with Jaguar Land Rover’s new Pivi Pro touchscreen infotainment system allows passengers capitalise on the Defender’s Software-Over-The-Air (SOTA) technology, while still being able to stream music and connect to apps, thanks to its own designated LTE modem and eSIM.

The Pivi Pro set-up, accessed by a 10-inch high-resolution touch screen, is always-on and always-connected and allows customers to control all aspects of the vehicle. Two smartphones can also be connected allowing for hands-free communication.

The system has its own battery so it is always on and is available immediately once you get into the car. The system and mapping and navigation data can also be updated easily via downloads.

"With one LTE modem and eSIM dedicated to the Software-Over-The-Air (SOTA) technology and the same set-up looking after music streaming and apps, New Defender has the digital capacity to keep customers connected, updated and entertained at all times anywhere in the world," said Peter Virk, director of connected car and future technology at Jaguar Land Rover.

"You could liken the design to a brain, with each half enjoying its own connection for unrivalled and uninterrupted service," he added. "Like the brain, one side of the system looks after logical functions, like SOTA, while the other takes care of more creative tasks."