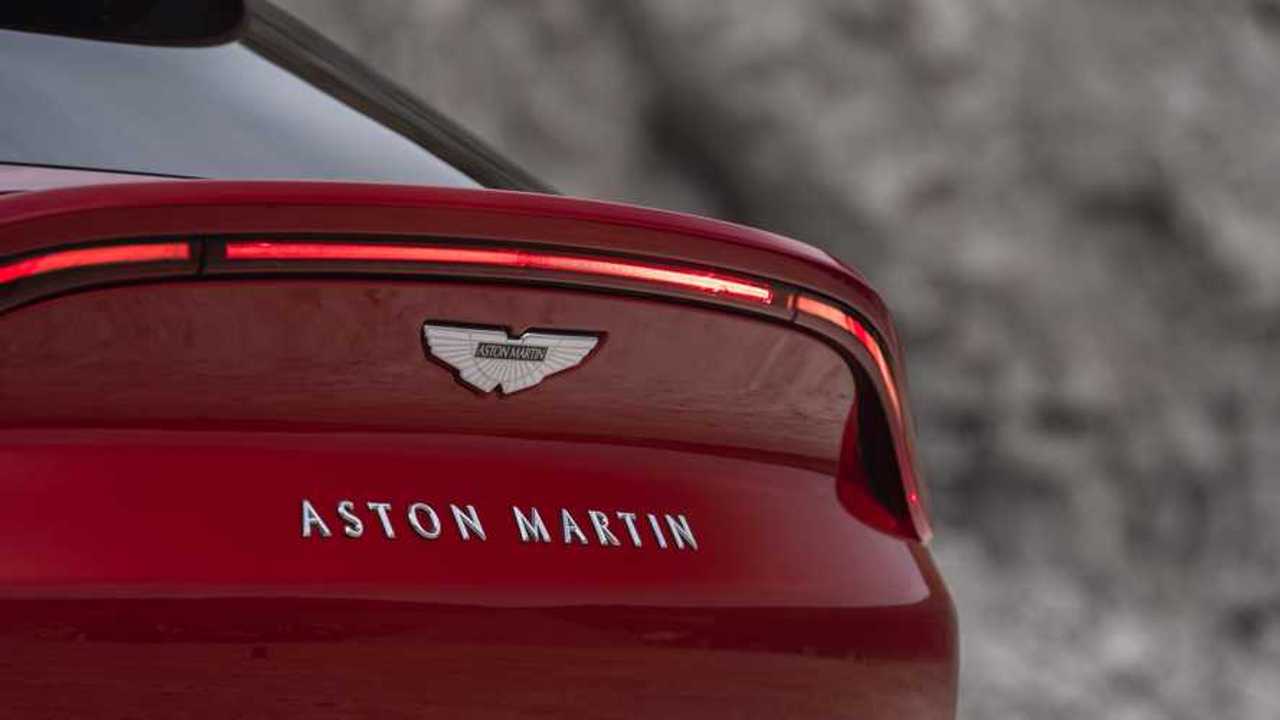 A tough December could lead to its profits halving.

After a tough December, Aston Martin has fired a warning that its profits could be set to half.

With Europeans sale for the British carmaker underperforming compared to other markets, Aston Martin sought to reduce inventory over the course of last year, and overall volumes dropped by seven percent.

The latest from Aston Martin

Aston Martin teams up with Airbus to launch a new helicopter

Despite struggles in mainland Europe, UK sales in 2019 steadied, helping the company's overall sales to grow by 12 percent.

With the introduction of the new DBX SUV, Aston Martin is looking to build 4,000-5,000 DBXs a year which will help it double its overall annual output to 14,000 units over the next three years.

The company has already secured 1,800 orders for the SUV since it was unveiled in November. The order number means that Aston Martin has met a condition of its £81 million loan which followed an initial £121 million bond issue.

"The DBX is the one bright spot," Aston Martin CEO Andy Palmer told Reuters. "The order rate is materially better than any other car that we have ever launched before."