Is this British bike building show the next American Chopper? 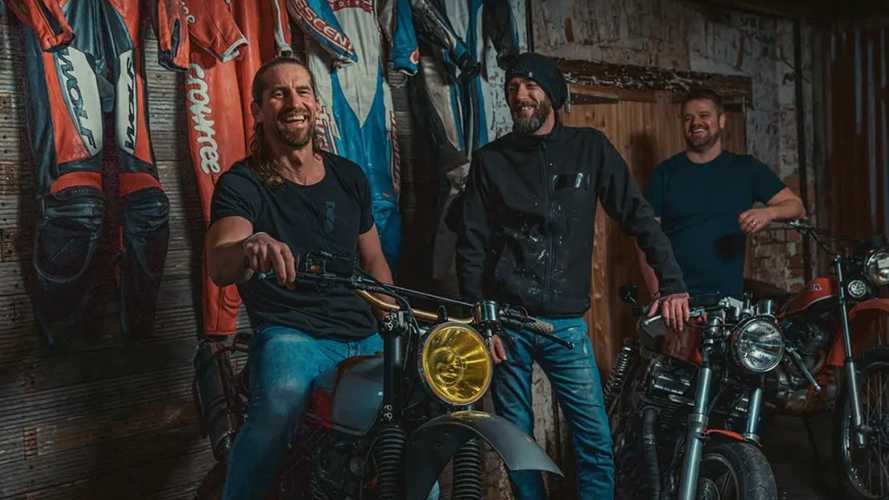 From wrench time to primetime.

The year was 2003. Harley sales were peaking, custom choppers were all the rage, and American Chopper was captivating audiences worldwide. The exploits of the Teutel clan mixed reality television with moto melodrama and the series enjoyed 8 seasons before wrapping in 2010. Returning in 2018, the revamped show released 16 new episodes, but the motorcycling world has since moved on from big wheel choppers. Leaning into the retro motorcycle/cafe racer craze of the day, BBC is taking a different approach to the motorcycle build-off show by airing The Speedshop featuring Titch Cormack in January 2020.

Guy Martin talks us around The Isle Of Man TT

Titch Cormack has a unique background for a vintage motorcycle builder. A former member of the Royal Navy Cormack left a 10-year career in the UK Special Boat Service to pursue his dreams as a custom bike builder. In 2016, he converted a derelict shellfish processing plant into a waterfront workshop with reclaimed and upcycled materials.

Unlike most custom builders, Cormack can draw on his experience as a mobility specialist in a unit analogous to the US Navy SeALs, where he focused on navigating vehicles through treacherous terrain. Alongside Cormack, former tank regiment commander Graeme “Billy” Billington takes on the mechanic duties for the garage and Martin Reid handles fibreglass fabrication and paint.

With two ex-military members featured on the team, the program will showcase veterans coping with life-changing injuries. In one episode, paratrooper Chris will ask Cormack to build him an off-road bike just a few weeks after his right leg amputation. The team will modify a Honda FX650 Vigor to help Chris cross the Alps and prove that the amputation won’t hold him back. Of course, the build won’t run as smoothly as anticipated, but no spoilers here.

In an interview with Motorcycle News, Cormack said, "For Chris, it’s more than just a motorcycle, it facilitates him getting back to his old self. It’s a big thing for him and I think that the guys realise that and that’s why they’ve put in the effort."

For UK readers or those with BBC cable packages, The Speedshop will air on Sunday, January 12 on BBC 2. If things go well for Cormack and crew, maybe they’ll be entertaining a worldwide audience for years to come.