You could win £1,000 at the new-look British Motor Show 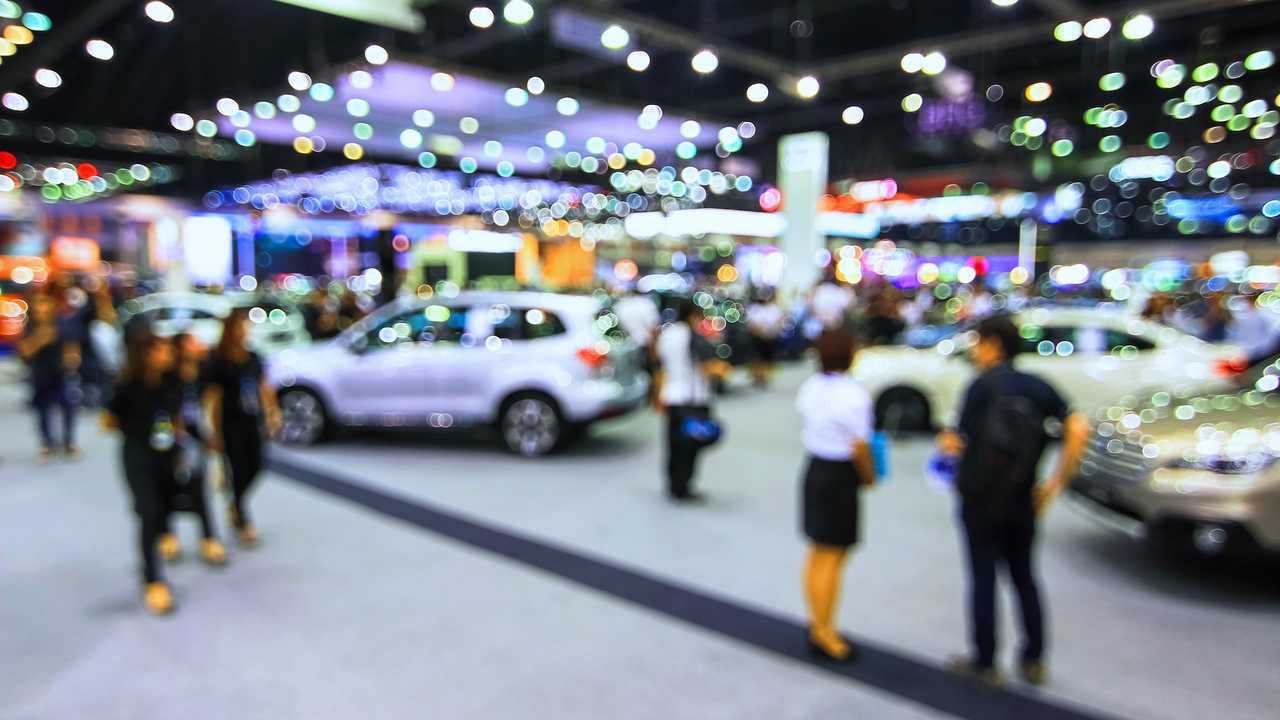 The move will encourage manufacturers to shift new products at the show.

The British Motor Show is coming back with a bang by offering showgoers the chance to win £1,000 towards a new car.

The move is part of a push by organisers to encourage manufacturers to use the show as a key part of their sales strategy in 2020, rather than just a showcase for their newest or most exotic models. Anyone who does a deal at the show will have their name entered into a competition to win the £1,000 contribution prize  from the show’s organisers.

Taking place at the Farnborough International exhibition centre in Hampshire from August 20 to 23, the show will focus on a wide range of aspects of the automotive industry, and will allow visitors in looking to buy their next new car to compare vehicles, test drive, buy cars, lease cars, get their own motors valued, and even drive away on the day.

"The British Motor Show is unlike many similar events because it’s being organised by car people, not just an events company. That means we’re one hundred per cent focused on the metal – we’re people who grew up playing with toy cars and our toys have just got bigger," said Andy Entwistle, CEO and show director. "The show is perfectly timed to coincide with the UK’s new ‘70’-plate registration on September 1st, making it the perfect marketplace for people to come and compare the latest and greatest models from across the industry."

"Because we’re focused on offering a hands-on experience for visitors and exhibitors alike, that means we want to make it somewhere where you can also do a deal. And for one lucky winner, there’s a grand in the pot from us."

New cars, classic cars, and motorsport will all be featured at the show, as well as alternatively-fuelled vehicles in a new ground-breaking 'Alternative Drive Experience' which will be dedicated to electric and hybrid vehicles. The experience will give visitors the chance to experience first-hand what it’s like to drive an electric car – something which will be a first for many of the visitors to the show.