Ferrari 'pretty sure' Schumacher will be F1 seat contender 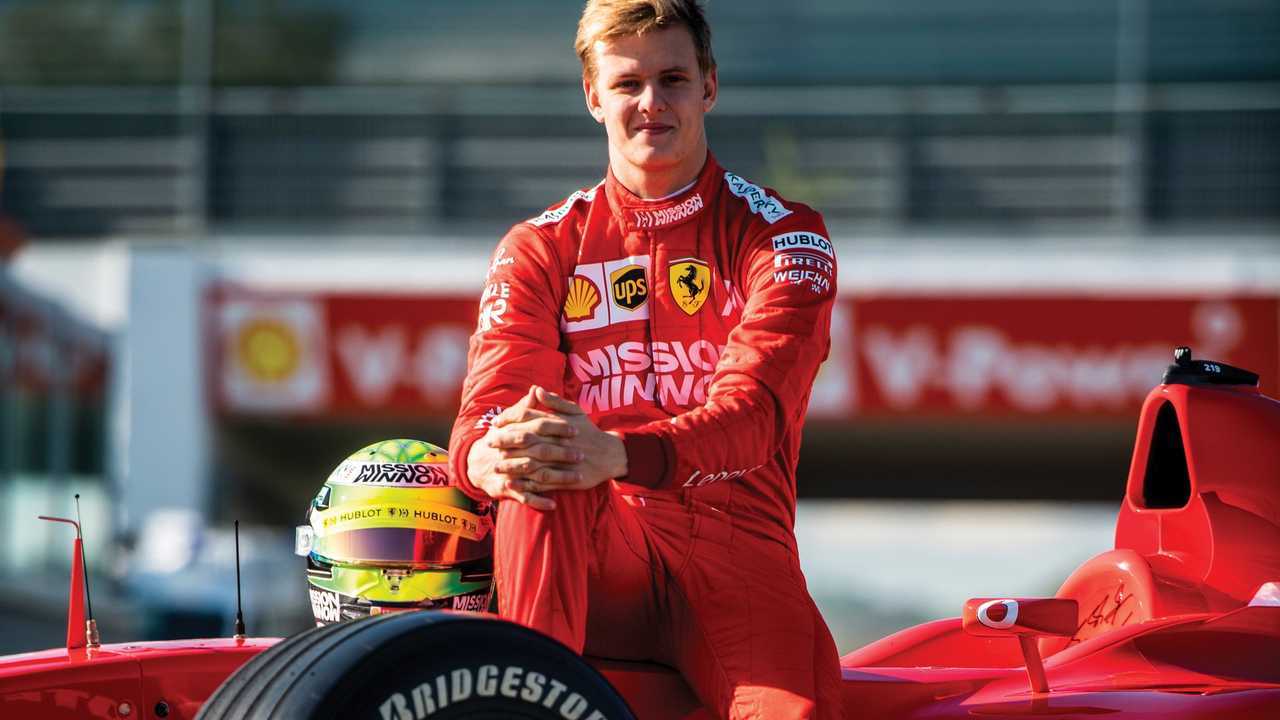 Ferrari believes its junior driver Mick Schumacher would be a "good candidate" for a Formula 1 seat in the future.

The son of seven-time F1 world champion Michael, Schumacher finished 12th overall in his maiden Formula 2 season in 2019, scoring a victory in the reversed-grid race at the Hungaroring.

Team principal Mattia Binotto said Ferrari was "expecting much" from Schumacher in 2020.

"We are very proud having made him part of the FDA," said Binotto. "That's it for the obvious love, not only because he is Michael Schumacher’s son, but because I think he's a good driver, he actually performed well even in this season.

"If you look at the standings you can see some experienced drivers on top, but he had one good season to gain experience.

Schumacher: I must 'work on myself' to be ready for F1

"And if you look in term of rookies, too, he was doing well. He was a rookie. So, I think that next season will be key for him to understand how much he's progressing.

"We are expecting much from the next year because he will have one season of experience and we are pretty sure he's a good candidate for F1 in the future."

Binotto added, however, that it was too soon to judge whether Schumacher will be a prospect for the main Ferrari team.

Any initial F1 promotion would likely come at Alfa Romeo, as Ferrari controls one of the seats at the Sauber-run squad.

"Will he be a candidate for Ferrari either in the future? It's really too early on," continued Binotto.

"But again, the aim of the FDA is to find the next talent for Ferrari and he is part of the FDA, because finally, we believe he's got the talent to stay in this group.

"2021 will be too early for one of our young talents, too. In 2021 some experience from drivers will be important because it's a completely new type of car."

Motorsport.com sources indicate Schumacher was being evaluated for the second Alfa seat, but a combination of his F2 results and Antonio Giovinazzi's improved form in the second half of the season meant the Italian was ultimately given another year in F1.

Schumacher will partner fellow Ferrari junior Robert Shwartzman at Prema in F2 this year, while three more Scuderia proteges - Marcus Armstrong, Callum Ilott and Giuliano Alesi - will join them on the grid as part of ART, Virtuosi and HWA respectively.