UK car buyers reveal the brands they trust the most 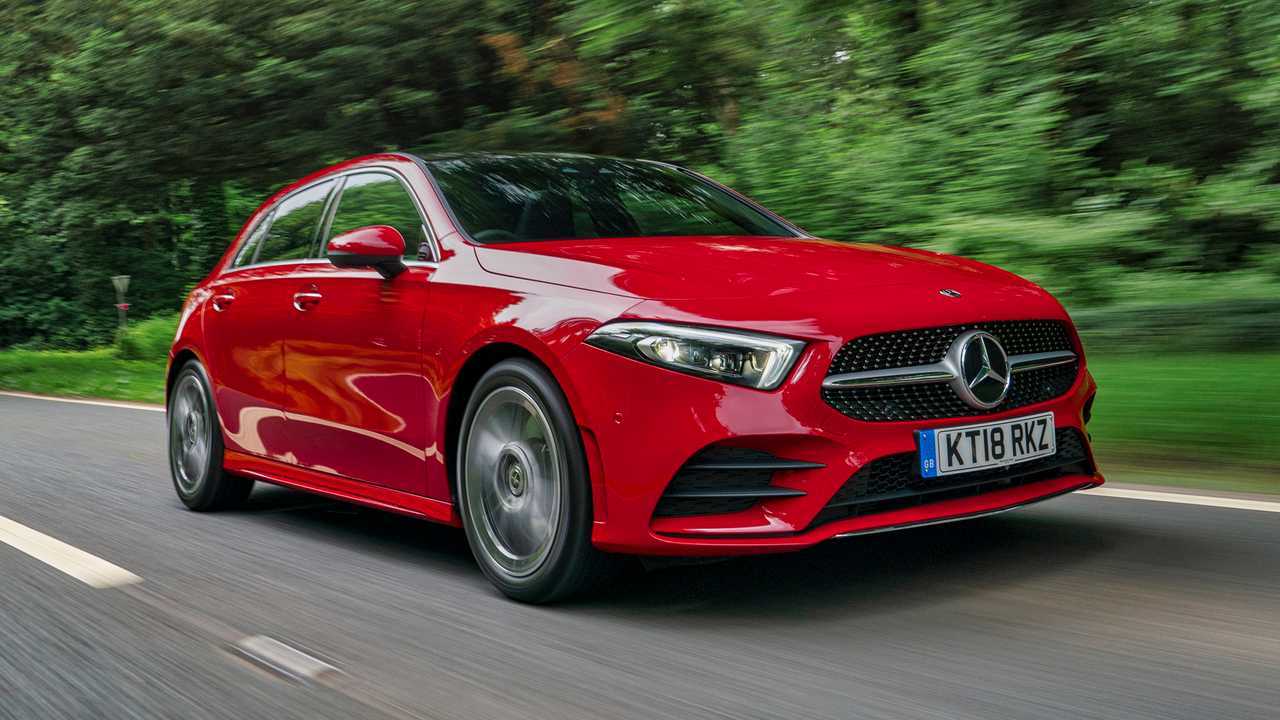 Just four car makers ranked in the top five for every "trust factor".

German luxury car maker Mercedes-Benz is the UK’s most trusted car manufacturer, according to new research.

A report by online car marketplace CarGurus placed the three-pointed star atop a list of 21 brands ranked by perceived trustworthiness. The company quizzed more than 2,000 drivers to find out what they thought of the companies, assessing five key “trust factors”.

More on where consumers place their trust:

These five factors, which were “inspired” by academic research on trust, included integrity, transparency and reliability. Customer opinions of brands’ social conscience and concern for the customers’ needs were also polled.

Only four brands came in the top five for each of these criteria: Mercedes-Benz, Toyota, Ford and Volvo. Despite this, it was German manufacturer Audi that snuck into second spot in the overall rankings, nudging in between Mercedes and third-placed Ford. Toyota and Volvo came fourth and fifth respectively.

At the opposite end of the scale, meanwhile, Fiat came bottom of the pile, recording the lowest overall brand ranking. Joining the Italian company at the tail end of consumers’ trust ratings were French companies Peugeot, Renault and Citroen.

The report also revealed the differences of opinion seen between men and women. For men, Mercedes-Benz was rated most trustworthy, whereas Ford and Audi shared top spot among women.

More striking, though, were the differences in mid-table. Women ranked South Korean car maker Kia a lowly 15th for trustworthiness, but men put the company second. Similarly, Mini was ranked fifth overall by women, but only managed 15th among men.

Women were more prone to trusting Elon Musk’s Tesla, too, with female buyers ranking the brand seventh in the trust index. Their male counterparts, however, put the electric car maker 18th on their list - in with the likes of Fiat and Citroen.

And German manufacturer Volkswagen - a sister company of Audi - was ranked sixth by women, but numbered among the bottom six for men, coming home in 16th place. Meanwhile Ford, which was placed on top spot by women, only came sixth for men.

“For consumers, having trust in a purchase – and who they are buying it from – is fundamental to the buying journey. Therefore, we created the CarGurus Car Buyer Trust Index to help gain a deeper understanding of how trust is built, and the extent to which it informs car-buying decisions,” said Chris Knapman, CarGurus UK editor.

“The Car Buyer Trust Index provides unprecedented insight into the role that trust plays in the car buying process, while at the same time showing our commitment to becoming the world’s most trusted and transparent car-buying platform.”