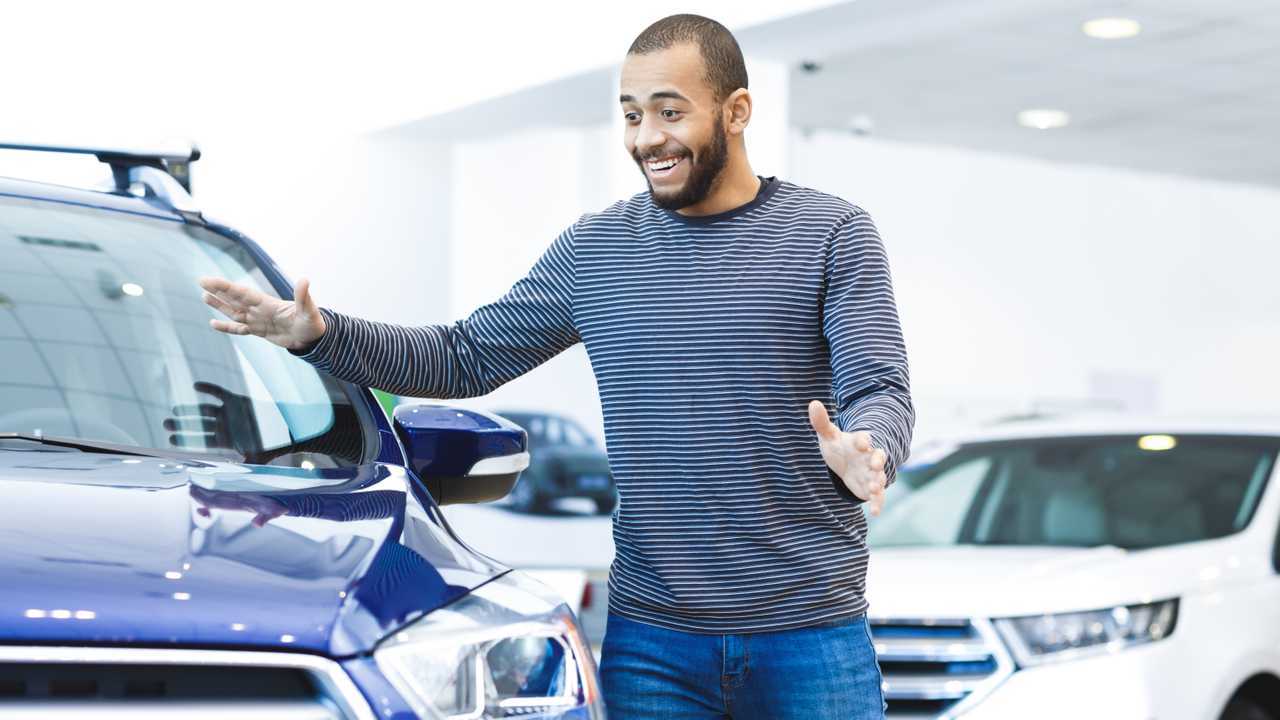 Could the new year see the new car market return to form?

It’s hoped 2020 will see an improvement in the car market after 2019’s general election and the announcement of a Brexit deal improved consumer confidence, new research suggests.

More on Brexit's impact on the car industry:

A study by consumer motoring website BuyaCar.co.uk has found that consumer confidence has been “unlocked” by an end to the political uncertainty that has rocked the nation in recent years. The publication’s poll of more than 3,000 people found that 15 percent would go ahead with plans to buy a new car now the general election is over and the Brexit withdrawal agreement has been voted through.

The result comes after a torrid year for the car industry, which has seen declining sales pretty much every month. During the first 11 months of 2019 - the only period for which data is currently available - sales were down by almost three percent overall.

According to the Society of Motor Manufacturers and Traders (SMMT), which represents car makers and dealers and publishes vehicle registration data, much of this decline has been down to the political uncertainty caused by Brexit and the general election. Speaking in December, SMMT chief executive Mike Hawes said the poor performance of the sector reflected the “climate of uncertainty”.

Now, though, BuyaCar.co.uk has suggested that the relative stability afforded by the majority government and Brexit deal could stimulate demand in the market. Christofer Lloyd, the publication’s editor, said the market could see “pent-up” demand “unleashed” on the marketplace.

"As we have been reminded almost daily in the news over the past couple of years, Brexit uncertainty has been deeply damaging to consumer and business confidence,” he said. “So this research suggests that a lot of pent-up demand is about to be unleashed now that the question has been decisively settled.

“We also saw an increase in visits to BuyaCar.co.uk in the final week of 2019 in contrast to a year ago when traffic slowed down between Christmas and New Year, which suggests that consumers are stepping up their car buying research earlier than usual.

"The car industry has had a torrid time since the 2016 referendum and although our own sales of used cars have continued to grow, the new car market in particular has been consistently falling. From this research it seems clear that, wherever you stand on Brexit, an end to uncertainty may be just the thing to unleash buyers back into the market."

And James Batchelor, the editor-at-large of BuyaCar.co.uk’s sister publications Auto Express and Carbuyer, said the sluggishness of the market in recent months could make this a good time to buy a vehicle.

“The uncertainty surrounding Brexit has affected the car industry as a whole but consumer confidence has been hit particularly badly, with new car buyers holding off purchasing their next car,” he said. “This research is very revealing as it backs up our own view new car buyers will be more keen to part with their cash in 2020. Combine this Brexit effect with many manufacturers offering hugely tempting deals and there might never be a better time to buy a new car. Many car firms are under pressure to shift high polluting cars as quickly as possible in order to avoid hefty financial penalties. And with cleaner, more electrified cars set to appear in their droves in the coming months, the new car landscape will be very different by the end of the year.”