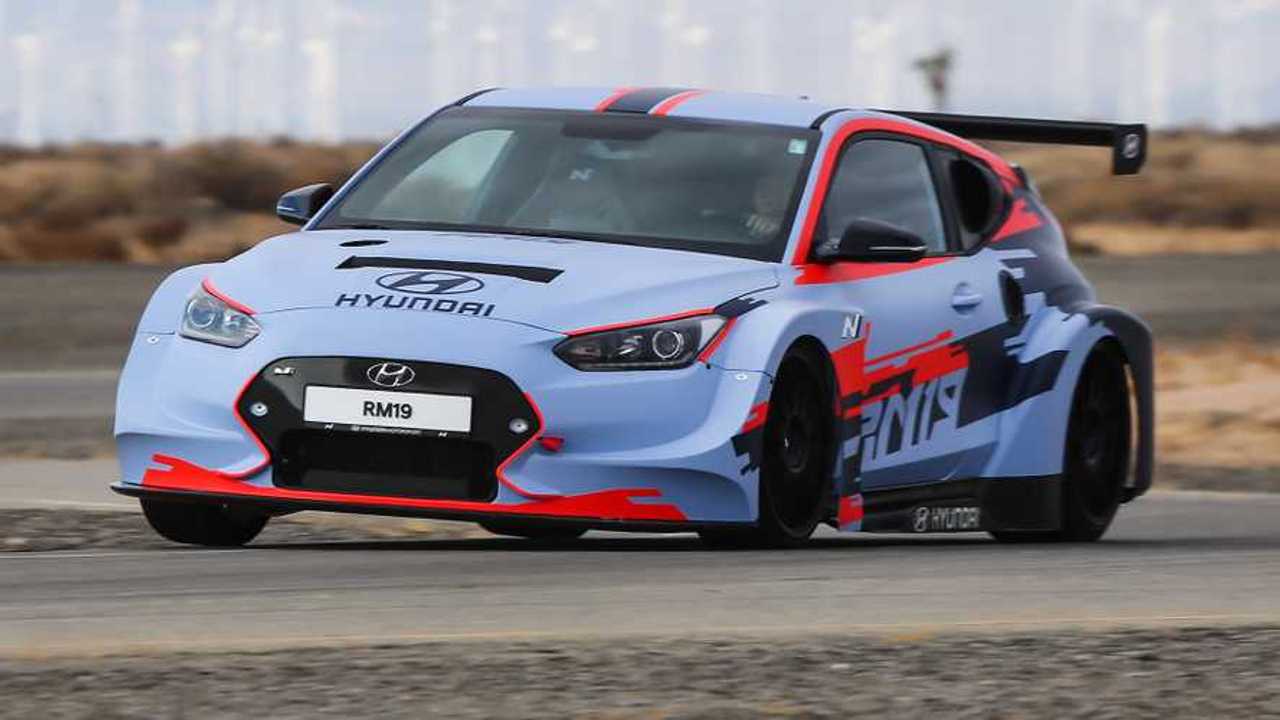 It’d be all-wheel drive, too.

Hyundai and high-performance cars may not seem like expected bedfellows. Still, ever since the automaker poached Albert Biermann from his position as head of BMW’s M Division, the company has made remarkable strides – but it has even bigger plans. Since 2014, Hyundai has been developing several iterations of a mid-engine performance car that will likely culminate in an all-new model that would compete with the Porsche Cayman. A new report from Cars Guide says that the new model will arrive with some electrification help from Rimac.

In May of last year, Hyundai deposited a big, fat investment check of €80 million into Rimac. Well, Hyundai contributed €57 million while Kia pitched in the rest. The two companies entered a technical partnership to develop performance-oriented electric vehicles. One of those vehicles could be Hyundai’s mid-engine sports car. Hyundai’s investment in Rimac isn’t unusual. Porsche took a 10 percent stake in the Croatian electric supercar maker in 2018.

It’s unclear if the mid-engined Hyundai will enter production. A report from late November had Hyundai confirming the model’s production, only to contradict itself during the Hyundai RM19 prototype’s first drive a couple of weeks later. If it enters production, it’ll lose the crazy aerodynamic bits while other styling elements are toned down for the production version.

However, if it does see the light of day, then it could use Rimac electric motors. Cars Guide says that while the RM19 prototype uses a turbocharged 2.0-litre engine paired with a six-speed sequential gearbox that powers the rear wheels, the production version would be different. It’d still use a 2.0-litre turbo’d mill, but it’d pair it with an electric motor from Rimac. Together the engine and motor would power all four wheels through an eight-speed dual-clutch automatic.

Each iteration of the RM prototypes has focused on different aspects of vehicle design, slowly building to something. Whatever Hyundai decides to do with the RM prototypes, we’re hoping the automaker builds a mid-engine electrified sports car. It’s not a crossover, but it’d be something different from the company, and that’s always exciting to see.