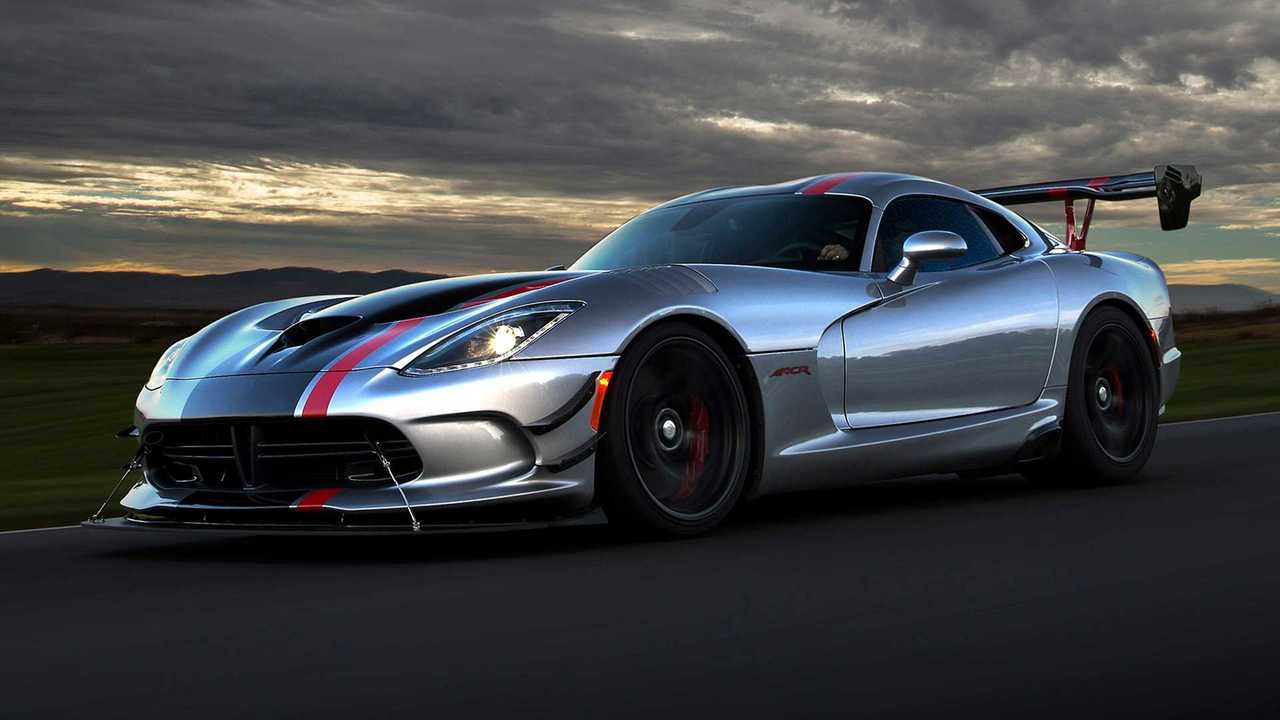 The last Dodge Viper rolled off the line at the Conner Avenue Assembly Plant in August 2017. However, if you looked at FCA’s sales numbers for 2019, you’ll find Dodge sold five Vipers last year. No, Dodge didn’t resurrect the nameplate for a handful of special edition models for exclusive customers. The five are leftovers from the original production run, either left unsold on dealership lots, used for promotions, or simply tucked away. It’s a reminder of why Dodge ceased Viper production.

It's still alive in virtual reality:

Mid-engined Viper that never was rendered

The Viper, a sports car eager to frighten drivers and passengers alike, had never been a massive sales success for the automaker, but it was an exceptional halo car. When Dodge unveiled the Viper concept in early 1989, it stunned the world. Here was an American sports car offering, at the time, supercar levels of horsepower wrapped in a wild design. People were shocked when Dodge gave Viper production the green light.

Sales consistently reached over 1,000 a year, according to CarSalesBase, with 2,100 finding owners in 2003. Then the economy collapsed in 2008, which coincided with the introduction of the fourth-generation Viper the same year. Declining sales saw the nameplate disappear in 2010 only to reappear for 2013 with a ton of new safety features such as anti-lock brakes, electronic stability control, and traction control for the first time. Sales never recovered, though, hovering around 600 Vipers sold per year until 2017 when the company sold 585.

The last of the Dodge Viper inventory is dwindling. Having five Vipers still on dealership lots seems like a lot for a two-year-old model, but that’s far less than the 19 the company sold in 2018. There were conflicting reports about the cause of the Viper’s demise with Dodge citing dwindling sales while anonymous sources cited the car’s inability to comply with the federal regulation that required cars to have side curtain airbags. Whatever the cause, production for the car is over, though you may be able to find one or two still for sale if a new, two-year-old sports car is what you want.