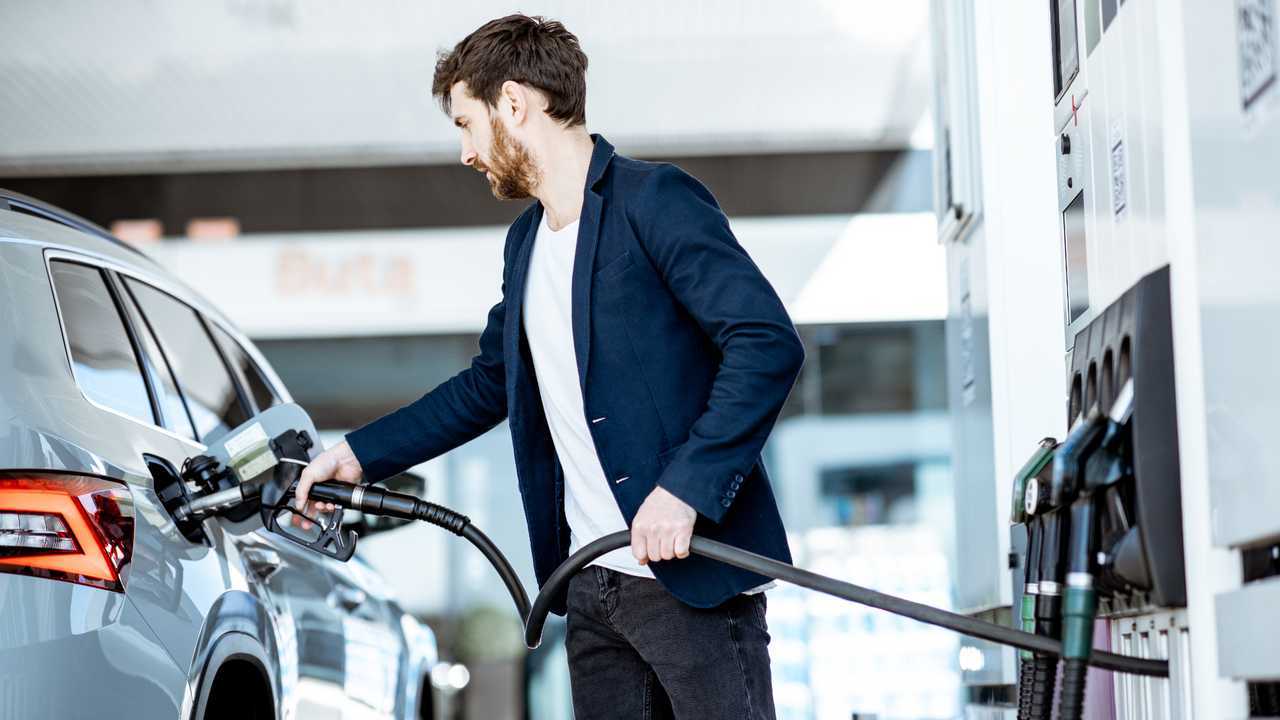 The motoring organisation says it "can't see any reason" for prices to fall "significantly".

Four consecutive months of petrol price reductions came to an end in December, and further increases may be on the way in 2020.

That’s the conclusion drawn by the RAC’s Fuel Watch initiative, which tracks fuel prices across the UK and found that the average litre of petrol cost marginally more at the end of December than it did at the beginning. On December 2, customers paid an average of 125.87p per litre for petrol, but that rose to 126.11p per litre by December 31.

The small quarter-of-a-penny increase came after four months of falling petrol prices, which began in August. At the beginning of that month, petrol cost an average of 129.15p per litre, but that had fallen by more than 3p by the end of November.

Diesel prices also fell over that period, albeit less dramatically. Between the beginning of August and the end of November, the average litre of diesel fell from around 132p per litre to 129.83p per litre. Now, though, it seems diesel prices are on the up again, climbing to 130.61p per litre at the end of December.

And the RAC says that trend looks set to continue for the foreseeable future, as oil prices rise amid a cooling of tensions between the US and China. The organisation’s fuel spokesperson, Simon Williams, said the organisation could see “no reason” for prices to fall noticeably.

“While there was some positive news for drivers in December with an overdue fuel price cut from the supermarkets mid-month, after Christmas things unfortunately took a turn for the worse when oil began to go up as a result of the US’s trade war with China cooling down,” he said. “This led to the first monthly increase in the average price of unleaded since July.

“This situation very clearly demonstrates how UK drivers are at the mercy of global oil production issues when it comes to filling up. The trade dispute has helped keep a lid on oil prices and, in turn, petrol and diesel pump prices. Countering this, OPEC, the Organisation of the Petroleum Exporting Countries, and its allies have cut production with a view to keeping the oil price higher.

“As we embark on a new decade it is difficult to see that 2020 will be a good year for drivers in terms of fuel prices. As it stands, we can’t see any reason for prices to come down significantly. Sadly, it seems more likely that there will be slight increases to contend with, unless of course there is a substantial jump in the value of the pound against the dollar or an unexpected drop in demand for oil.”