He acts like Monaco's roads are new to him.

Kimi Raikkonen is a veteran Formula One driver and now competes for Alfa Romeo Racing. As part of this association, the famously terse Finn stars in an ad for the Stelvio, plus a brief cameo by the Giulia at the end.

In the ad, Raikkonen cruises around Monaco while listening to music. He goes around the same corners where the F1 race takes place. At the end, he's late for meeting with a well-dressed woman and apologises with a smirk by saying: "Sorry, it's my first time in Monaco." The joke is that Raikkonen is very familiar with the city's streets, including winning the grand prix there in 2005.

Alfa Romeo clearly hopes that an association with Raikkonen might move a few more Stelvios. The company needs all the help it can get, too. As of this writing, the brand's sales figures in the United States are only available through the third quarter of 2019. In that period, Stelvio sales are down 24 percent year-over-year. Things are even worse for the Giulia because the volume is down 29 percent. 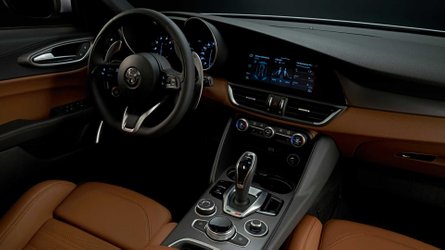 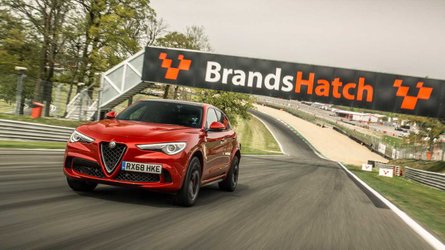 Alfa is trying to improve interest in its vehicles by upgrading the Giulia and Stelvio for the 2020 model year. The biggest change is on the inside where the vehicles have a new touchscreen infotainment system with improved graphics and a faster processor. The display measures the same 8.8 inches. The company also adds better quality materials and a new steering wheel. The active driver assistance tech gains a highway-assist system that combines lane-centring, adaptive cruise control, and stop and go.

The company is also about to expand its product lineup by creating a production version of the Tonale concept to offer a smaller alternative for crossover buyers than the Stelvio. It should arrive in 2021.