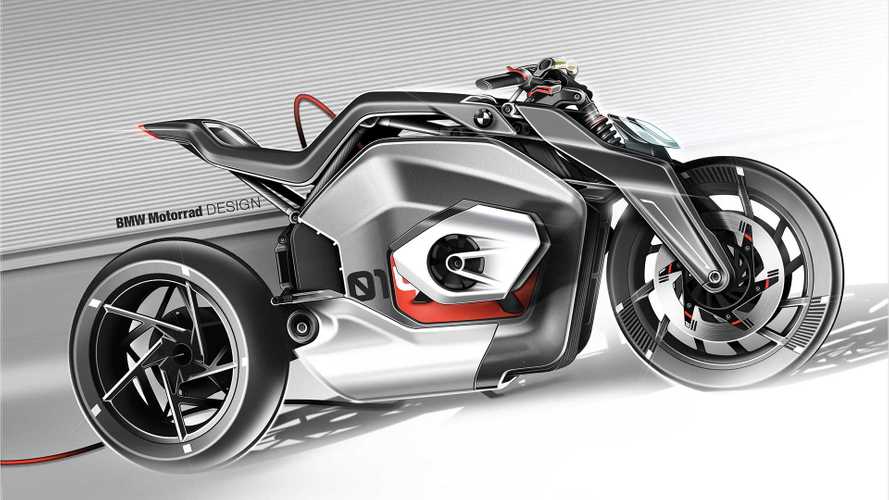 Patience is a virtue.

In December 2019, a handful of journalists headed to France to get a taste of BMW’s E-Power electric roadster. The prototype was a rough amalgam of bits and pieces dug out from the parts bin combined with electric powertrain components borrowed from the company’s hybrid cars. The goal was to showcase the potential of a BMW electric powertrain rather than hint at the project’s developmental stage.

There's electricity in the air:

At the time, BMW Motorrad’s Head of Development Christoph Lischka said that the manufacturer would move ahead with the project only if it could figure out a way to extend the bike's range to at least 125 miles.

Chatting with Cycle World at the Los Angeles Auto Show, BMW Motorrad boss Dr. Markus Schramm sounded more optimistic about the prospect. When probed about the timeline for an electric BMW motorcycle, Dr. Schramm answered that there would possibly be one coming within the next five years. He specified, however, that it would be one developed for the “urban environment” adding that he didn’t think we’d see anything electric in the off-road, touring, or sportbike segments.

His statement adds yet another piece to the electric BMW puzzle. A recently filed patent shows the company is also studying a wireless charging technology for its electric motorcycles and scooters which suggests the company is serious about strengthening its position in the electric mobility field. We just don't know how yet.

Considering BMW became one of the first giants to introduce an electric two-wheel product to its lineup in 2016 with the C Evolution scooter, it’s surprising an electric motorcycle hasn’t followed already. Let’s just hope BMW will be able to keep up with the technology's evolution and introduce a product that isn’t obsolete by the time it comes out. Five years is a really long time in the wonderful world of techs.