Parents spend four days a year getting kids into the car 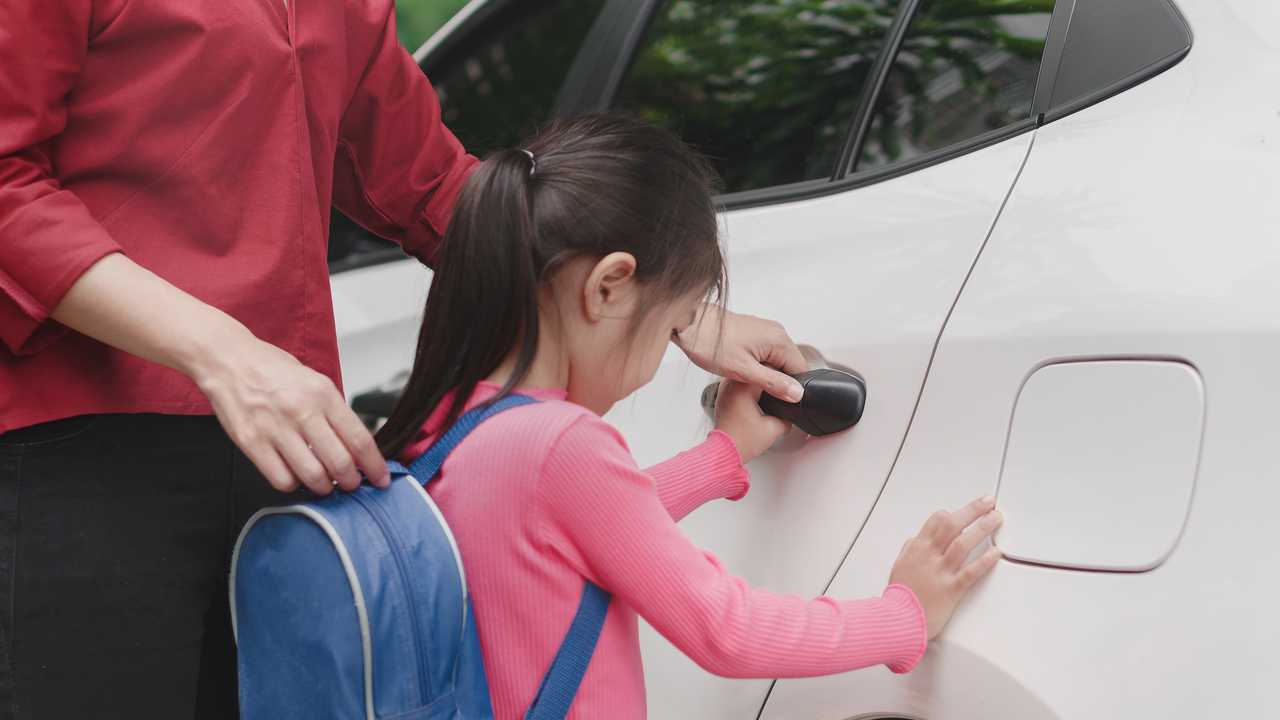 Research finds kids aged 2-3 years old are the most difficult to get into the car.

Parents spend four days a year getting their children ready and into the car, according to new research.

A study by Spanish car manufacturer Seat found that parents spend 96 hours a year getting children ready, out of the house and into the car twice a day. On average, the research revealed, it takes 11 minutes to get children’s shoes and coats on and load them into the car. However, the research suggests it takes even longer in London, where the average time shoots up to 18 minutes.

More on parents and cars:

According to the parents quizzed by the car maker, toddlers aged between two and three years old are the worst culprits when it comes to getting into the car quickly. In fact, almost half (47 percent) of those questioned said they thought the ‘terrible twos’ are the most difficult to herd into a vehicle.

On average, the study found that the job of getting children out of the house and into the car adds 20 minutes to the daily routine, but one in 14 families (seven percent) admitted having children has added up to 40 minutes to their morning journeys. And the pre-journey faffing involved with children makes a third of parents (30 percent) late for work at least once a week.

Children in London are most likely to make their parents late for work, with 16 percent of parents in the capital saying they are late every day because of the morning routine. As a result, Londoners are also the most likely to dread the daily task of bundling their loved ones into the family vehicle, with 25 percent admitting they don’t look forward to setting off.

At the other end of the scale, Scottish children appear to be better behaved when it comes to leaving the house. North of the border, almost half of parents (46 percent) claim their offspring never make them late.

Among the most likely things to make leaving the house difficult is the task of getting children strapped into seats in the car. A third of Northern Irish parents said they found this the biggest challenge, with last-minute toilet trips and struggling with the large amount of child-related paraphernalia that need to be loaded into the car for each trip.

Offering incentives to children in a bid to make life easier for parents is a common practise, with more than a quarter admitting to offering bribes. Sweets, favourite music being played in the car and promises of a treat once a destination has been reached are all among the chosen inducements.

Rob Fryer, head of product at Seat UK, said: “It won’t be a surprise to parents of young children that getting into the car and setting off on a journey, however long or short, is such a challenge. Whether it’s last-minute toilet trips or deciding which of their toys they’d like to take in the car with them, children can make the job of leaving the house seem daunting.”