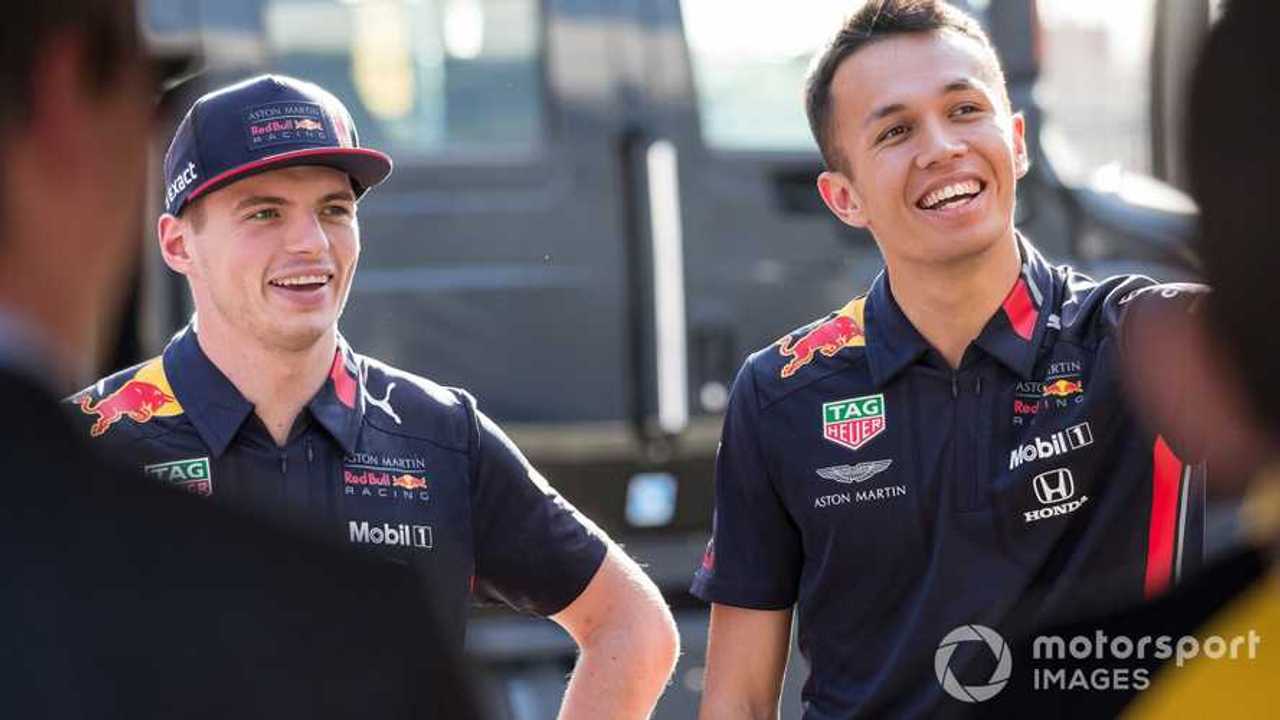 Red Bull Formula 1 driver Alexander Albon says having a teammate as strong as Max Verstappen is “a good way to speed up the learning process”.

Albon, who contested his first season in grand prix racing last year, was promoted to the main Red Bull outfit from Toro Rosso midway through the campaign to replace Pierre Gasly.

He scored 76 points to Verstappen’s 97 over the nine remaining races of the season, although the Dutchman’s advantage in terms of pure pace was clear and he ended the year responsible for all three of Red Bull’s wins and all nine of its podium finishes.

Albon has kept hold of the seat for 2019, and while having Verstappen on the other side of the garage is a daunting challenge, he insists he sees it as a positive factor for his sophomore year.

“I appreciate how quick he is. And it's good for me. I feel like what better way to learn and to prepare myself than against pretty much one of, if not the fastest driver, on the grid.

“I think it's a good way to speed up the learning process! And I see that as a positive, I see it as a good thing and a goal to chase and to close the gap.

“That's what I want. For me it's a good thing, because of his reputation. I see it as as a way that I can show myself and prove myself.”

While Verstappen – who has been part of Red Bull’s line-up since his own mid-season promotion in 2016 - was one of 2019’s standout performers and has emerged as the clear benchmark driver at his team, Albon sees no reason why the gap to him can’t be bridged.

“But yeah, of course, he's very quick. And it is one of them things, it's normal - when I am good in a corner, I know I'm quick in the corner, and it will generally be two hundredths, three hundredths quicker than him.

“That's the kind of things that you're dealing with. But nothing's impossible.

“It's just him being comfortable with the car. He's spent a lot of years with with the team and he knows how to extract all that time [from the car], whereas for me it's still a bit of a learning process.”