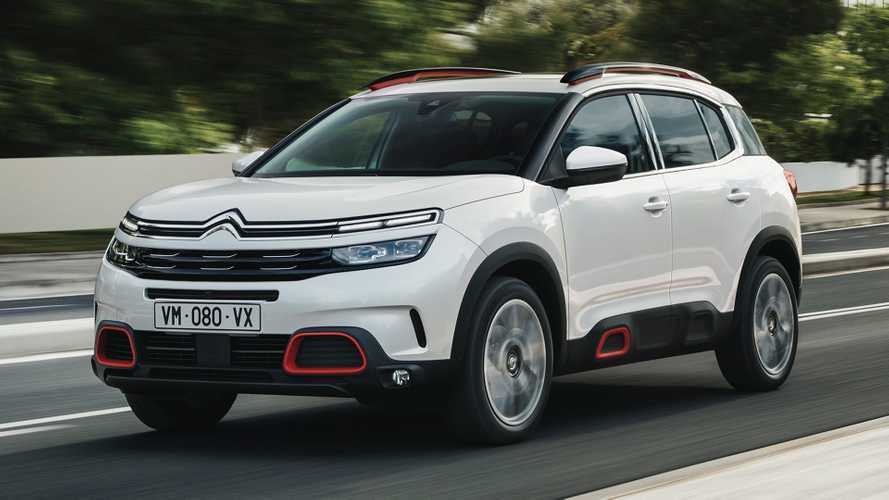 You can now get the French SUV with a 1.2-litre petrol engine and an automatic gearbox.

French car manufacturer Citroen has given its C5 Aircross SUV a late Christmas present in the shape of a new engine-and-gearbox combination.

More on the Citroen C5 Aircross:

Customers ordering one of the curvaceous family SUVs in high-end Flair or Flair Plus specifications can now choose to fit the 1.2-litre PureTech 130 petrol engine with an eight-speed automatic transmission. The 129 bhp, three-cylinder engine was previously offered solely with a six-speed manual gearbox, which has so far proven to be the most popular combination in the range.

The vast majority of customers are expected to have the option of the new engine, too. Through the first 11 months of 2019, Flair and Flair Plus versions of the C5 Aircross made up a whopping 97 percent of all sales, with most drivers shunning the entry-level Feel model.

Customers who opt for the Flair version will pay a minimum of £28,335 to get their hands on the new PureTech 130 EAT8 powertrain, which is £1,600 more than the same engine with the six-speed manual gearbox. It’s also nearly £4,000 more than the cheapest C5 Aircross going - the PureTech 130 Feel with the manual gearbox. The Flair Plus, meanwhile, will cost £30,535 with the new powertrain, which again commands a £1,600 premium over the manual version.

The new powertrain, which is available to order now, will go into production in February ahead of the first customer deliveries in March. However, as one engine arrives, another leaves, and the more powerful 178 bhp PureTech 180 engine is the casualty. That will make the 1.2-litre engine the sole petrol offering, until the plug-in hybrid arrives later this year. Until then, it's that or a diesel.

Speaking of the diesels, re-homologation of some variants has seen their official CO2 emissions fall - welcome news for company car drivers, who are taxed on their car’s emissions. All the 1.5-litre BlueHDi 130 models fitted with manual gearboxes benefit from a 3 g/km drop in official emissions, with the figures falling from 108 g/km to 105 g/km.

However, the models fitted with automatic gearboxes fared even better in the WLTP economy and emissions test. The Blue HDi 130 EAT8 eight-speed autos managed to cut their emissions from 105 g/km to 100 g/km - a 5g/km drop. That’s enough for a one-percent cut in company car tax rate, bringing the vehicles down from 29 percent to 28 percent on the Benefit-in-Kind (BiK) scale. 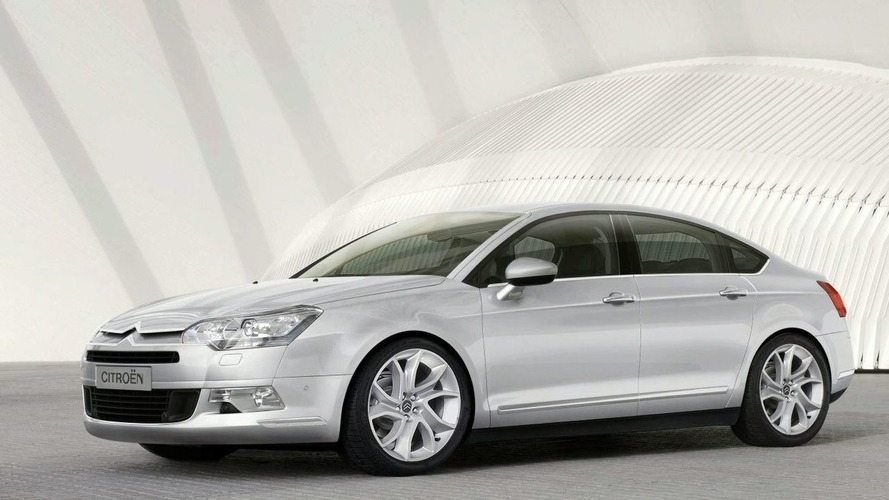