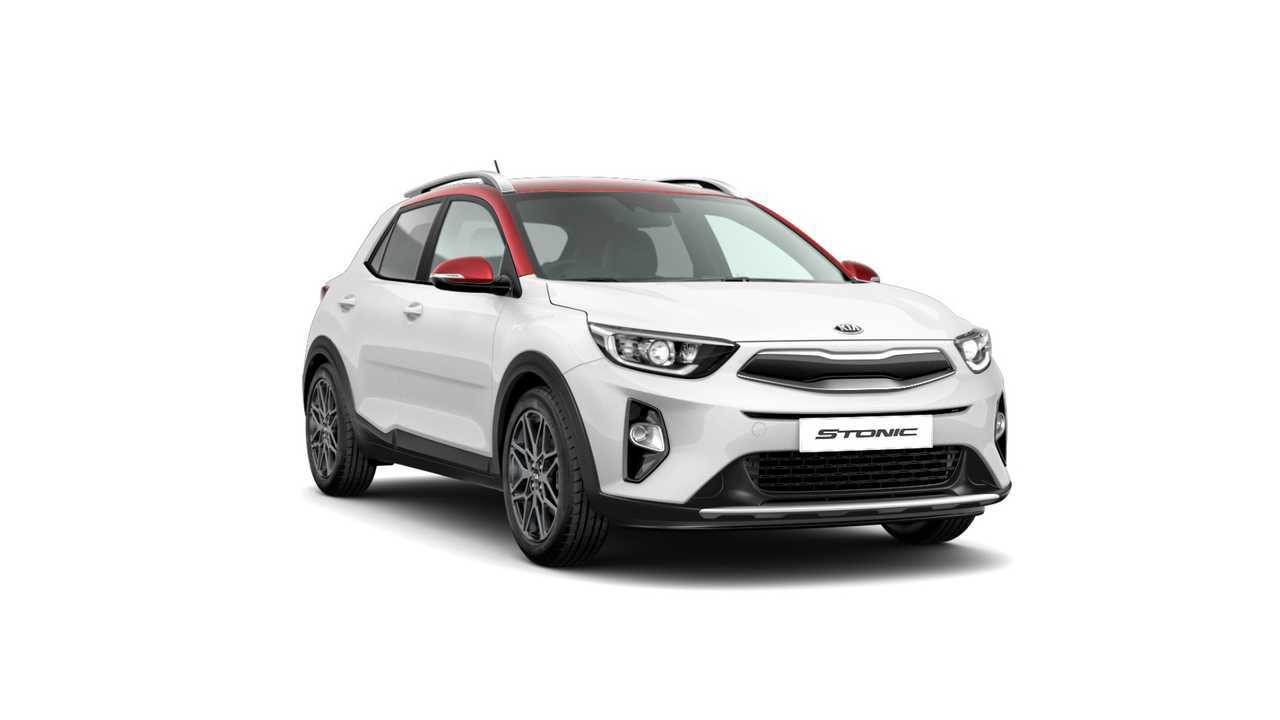 Kia is celebrating the arrival of 2020 with new special-edition versions of its Picanto city car and Stonic small SUV.

As of today (January 2), the South Korean manufacturer is offering its tiny Picanto model in eye-catching Zest trim, which comes in a shade of green called Lime Light. It gets 15-inch alloy wheels as standard, too, along with LED daytime running lights and a seven-inch touchscreen infotainment system with the Android Auto and Apple CarPlay smartphone integration systems.

Other features of the new model, which costs £12,650, include gloss black trim on the doors, centre console and air vents, as well as grey faux leather upholstery and a reversing camera. LED rear lights and rear privacy glass are included in the price, too, as is the 1-litre MPi petrol engine. The 66 bhp motor comes with a five-speed manual gearbox and a stop/start system that allows the engine to cut out and save fuel when the car is stopped.

At the same time, Kia is also introducing a new version of the Stonic small SUV called the Maxx (below). If that sounds familiar, it’s because Kia also launched a Stonic Maxx last summer, but the company insists this is a new “series” with a brand-new colour combination of white paint with a red roof.

Aside from the obvious colour scheme, the new Stonic Maxx comes with 17-inch grey alloy wheels, black faux leather upholstery and a reversing camera. As with the Picanto Zest, the Stonic Maxx also gets LED tail lights and rear privacy glass.

Prices for the Maxx start at £19,055, and for that you get the 1-litre T-GDi petrol engine, which produces 118 bhp. As standard, that comes with the six-speed manual gearbox, but customers can upgrade to the seven-speed automatic option, which carries a £1,000 premium over its sibling.

And while all that was in development, so too was a new entry-level version of the Niro PHEV plug-in hybrid. The new ‘2’ model sits at the foot of the Niro PHEV range, and brings the price down to £30,265 - £1,680 less than the next-cheapest version.

Despite being the runt of the Niro PHEV litter, though, it comes with an eight-inch touchscreen, front and rear parking sensors and a reversing camera. There’s even part-leather upholstery and 16-inch alloy wheels, not to mention two-zone climate control and an auto-dimming rear-view mirror.

And as with all plug-in Niros, the ‘2’ gets the same combination of 1.6-litre petrol engine and electric motor. Together, the set-up produces 139 bhp and allows for a 30-mile all-electric range.