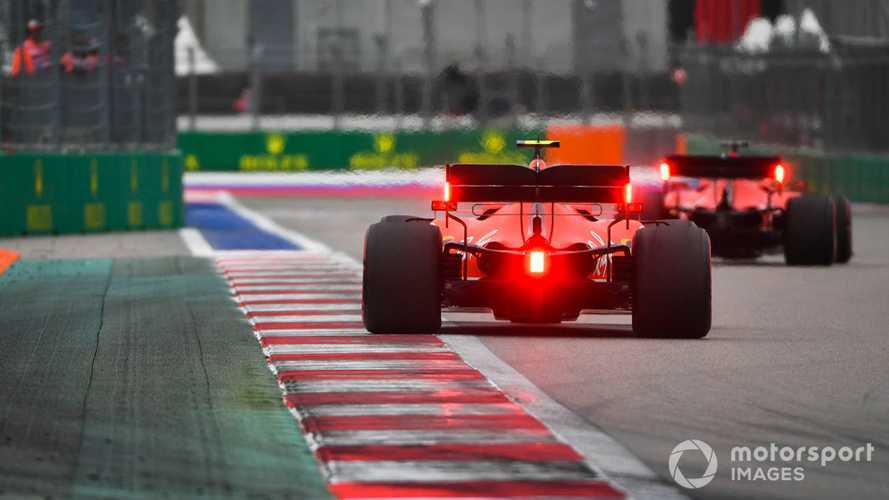 Ferrari says it is making financial "sacrifices" in negotiations over Formula 1's post-2021 future, intended to help the sport's smaller teams and ensure it is "economically viable".

A budget cap of $175 million will be implemented from 2021, but will not apply to engine development or driver salaries, while other exemptions such as the company’s top three earners will also be allowed.

On top of the new financial regulations and sweeping new technical and sporting rules for 2021, F1’s owners have to strike new commercial deals with the existing teams as the current agreements are set to expire next year.

F1 wants teams to return to a unified Concorde Agreement, rather than continue to cut the sort of individual deals with teams that have skewed F1’s financial landscape, and Ferrari believes the negotiations have shaped a more equal share of the wealth for the 10 teams.

The company’s CEO Louis Camilleri told media, including Motorsport.com, before Christmas that Ferrari’s “credibility” meant it wanted to ensure that the ability to “innovate” remained while still being aware costs needed to be reduced.

“I think we've reached a relatively good compromise in terms of the cost cap, which today applies to the chassis,” he said.

“We've been in favour of it because we think it's good for the economic sustainability of Formula 1.

“In time that budget cap should encompass more of the car, the power units, the drivers as well, various other things. Because ultimately if the sport is not economically viable, it's slowly going to die.

"So, we viewed it as our responsibility to ensure that it will be economically viable. And in doing so, I have to say that we have and others, that we principally have made certain sacrifices, so that the smaller teams would get more money.

“We're not quite there yet on many details, but I think in terms of the actual principles, we are essentially OK.

“When you have 10 teams with all sorts of different views, there will always be continued discussion.”

Ferrari’s heritage bonus will be cut as part of the new arrangement, the Italian marque having previously enjoyed a deal that meant it was the highest-earning team despite its title drought stretching to 2008.

Camilleri reiterated that Ferrari’s central role in the 2021 negotiations was about the bigger picture, as well as its own interests.

“This year was critical in terms of trying to finalise the Concorde Agreement and the various chapters of the financial regulations and technical regulations,” said Camilleri.

“And then, there's the governance aspects. And I think there's been significant progress.

“We as Ferrari have taken very much a leadership role because of our history, because of the importance of Formula 1 to Ferrari.”

He added that he was happy with the progress that has been made and thinks all 10 teams will sign up.

“I'm quite confident that an agreement will be reached by all in the best interest of everybody,” he said.
“My experience in the past on other things, other businesses, is that when you get competitors, it's always very difficult to match everybody's intentions. But ultimately, they do see the benefit all around.

"Mattia [Binotto, team principal] in particular, has played a leadership role with the FIA, with the other teams. So, I think we're quite pleased with the progress on that front.”