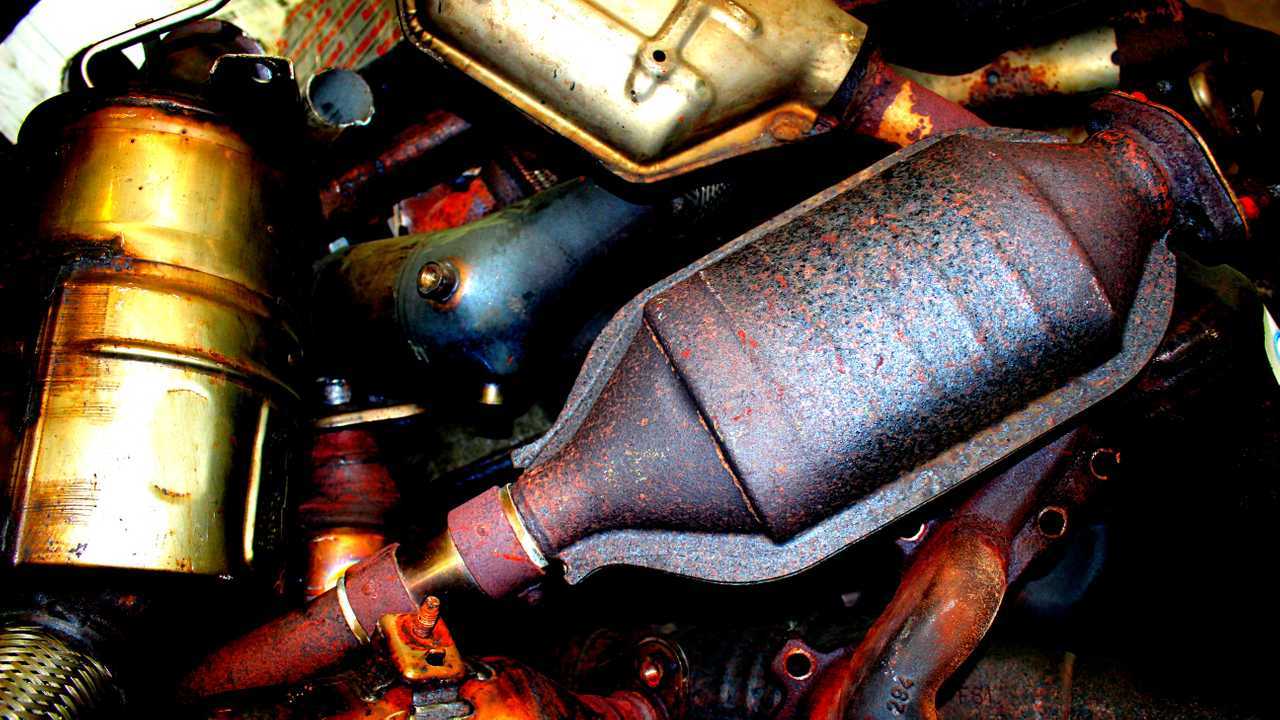 Thefts of vehicles’ catalytic converters have risen tenfold over the course of 2019, according to figures from a leading insurer.

According to AA Car Insurance, thefts of catalytic converters, or ‘cats’ have increased dramatically since January, with a huge increase in the number of claims the company has received for such thefts. Back in January, just eight vehicles insured by the AA had their catalytic converters stolen, but in October, that number shot up to 79 - almost ten times more.

Catalytic converters are used in vehicle exhausts to reduce the amount of toxic carbon monoxide emitted. They are housed in a box in the exhaust system, which thieves can cut away and remove to steal the precious metals hidden within. These metals, which include palladium, rhodium and platinum, can either be sent for scrap or sold privately via online auction sites.

According to the AA, the act of either unscrewing or sawing the 'cat' from the vehicle can cause further damage, such as cutting through electrical wires. This means repair bills can be around £2,000 to £3,000, and because there's no third party against which to claim, drivers who claim against their insurance will often lose their no claims bonus, unless it's protected.

The issue is so prevalent that West Yorkshire Police has issued guidance to help motorists reduce the chances of having their catalytic converters stolen. The guidance includes measures such as parking near walls or fences to make theft more difficult and asking a garage to weld the bolts in place to make removing the cat harder.

Janet Connor, managing director for AA insurance services said drivers should park in a garage or well-lit area to reduce the chances of theft.

“A tenfold increase in claims for catalytic converters due to theft is a shocking revelation," she said. “Criminals are being bold and brash by stealing converters in broad daylight, as they believe passers-by won’t question someone tinkering underneath a car.

“Where possible, drivers should park in a garage or in a well-lit area. Manufacturers have also developed anti-theft devices which can be attached to the fixings and give the converter a unique serial number. Concerned drivers should contact their dealer for further information. Scrap dealers and online auction sites have a role to play too, by making appropriate checks to ensure the parts being sold or scrapped have not been illegally gained.”