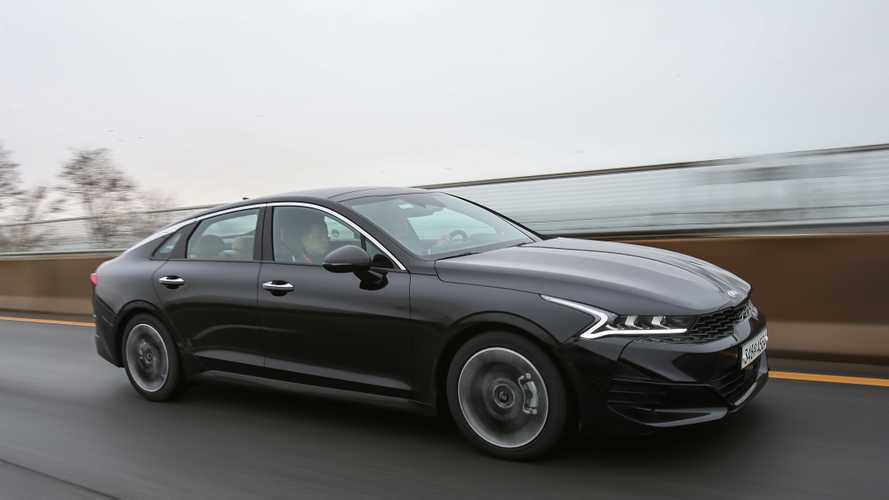 It doesn’t have the sales volume to compete.

Recently, Kia introduced an all-new Optima, which is known as the K5 in the automaker’s home country and other markets. While we’ve already driven it, European customers may have to wait much longer to enjoy the new saloon. Or they may never enjoy it at all. According to a new report from the Korean Car Blog, the European market won’t receive the new 2020 Kia K5 / Optima anytime soon.

The publication learned of the news through an interview with Kia Motors Europe CEO Emilio Herrera. The news comes after Kia UK discontinued the Optima in that market. Herrera told the Korean Car Blog that there are no current plans to launch the new K5 / Optima in Europe. That could change down the road, but the saloon’s arrival in Europe is unlikely considering the popularity of crossovers, SUVs, and trucks around the world.

The new K5 / Optima wears a new design with wild styling, especially for a mainstream saloon. The 2020 Kia has aggressive design lines. At the front, the LED daytime running lights are striking. Hopefully, the new Optima spurs other automakers into playing around more with lighting designs. The sloping roof hints at a liftback, though a trunk remains. At the rear, the new Kia features taillights that span across the entire width of the car.