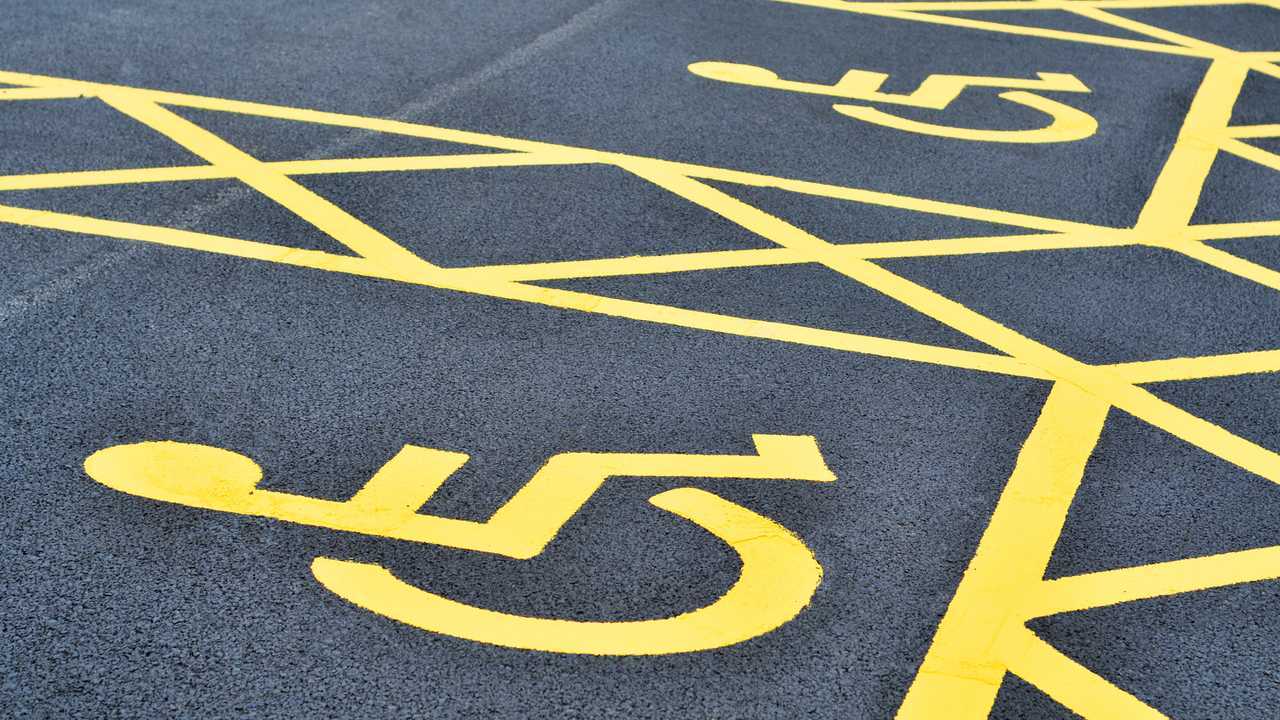 The so-called 'blue badges' are now available for those with 'hidden' disabilities.

More than 12,000 people have been awarded disabled parking badges since those with hidden disabilities became eligible in August.

Blue Badge applications open for those with hidden disabilities

Figures from the Department for Transport (DfT) show that 12,299 people were awarded the so-called ‘Blue Badge’ under the new criteria during the first three months since their introduction. That’s the equivalent of around 130 people a day who are getting their hands on the badges, which allow drivers to use disabled spaces and exempt them from charges or time limits.

When the new criteria were introduced, the DfT said the changes were designed to ensure that people with ‘invisible’ disabilities were not disadvantaged. The badges, the department claims, have been granted to “people who cannot walk as part of a journey without considerable psychological distress or the risk of serious harm”, as well as to people “with a non-visible disability”.

Transport Secretary Grant Shapps said he was “proud” that the DfT was helping those with hidden disabilities go about their lives with “confidence”.

“People with hidden conditions like these have to fight not just their disability, but the psychological worry that others may not recognise them as disabled,” he said. “I’m proud that our reform is already changing thousands of people’s lives, allowing those in need to carry on their daily lives with more confidence and helping combat loneliness and isolation.”

However, the DfT insists that “not everyone” with invisible disabilities will qualify for a badge. The government has issued guidelines to councils to help them make their decisions, but the DfT says it is local authorities who decide whether an applicant meets the eligibility criteria.

And the DfT is also looking to crack down on Blue Badge fraud, which evidence suggests is on the rise. DfT stats show prosecutions for Blue Badge misuse in England have risen by around 18 percent between 2018 and 2019, while the Local Government Association (LGA) estimated last year that the theft of Blue Badges was up six-fold since 2013.

Keith Richards, the chair of the Disabled Persons Transport Advisory Committee (DPTAC), said he was pleased with the results of the criteria change, but stressed the need for enforcement.

“DPTAC has worked hard to bring the issue of non-visible disabilities to the fore,” he said. “Enabling those with non-visible disabilities to benefit from a Blue Badge will bring a critical improvement in the lives of many disabled people and it is right that the criteria was changed. We have stressed the importance of enforcement of the scheme and we are pleased to see the number of prosecutions increasing.”