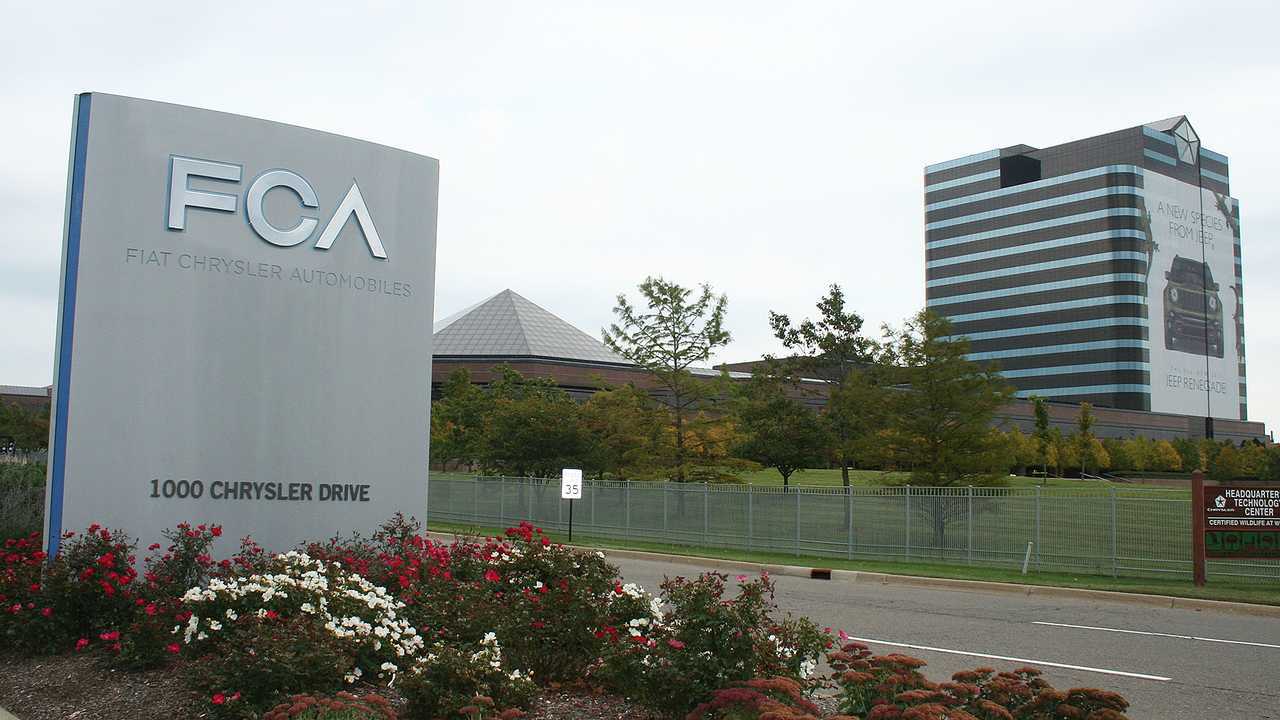 Automakers are launching more new products than ever.

In an ever-changing automotive industry, speed and efficiency are the keys to success. Automakers are hurrying new and refreshed models to market as consumers continue to purchase new cars. At Fiat Chrysler Automobiles, developing and introducing new models could get much quicker. In a new report from the Detroit Free Press, FCA is reorganizing in hopes of streamlining its vehicle development process. FCA’s chief technical officer and Maserati’s executive chairman Harald Wester will lead the reorganization.

The reorganization comes as automakers prepare to launch more new products per year than ever before. The Free Press references a study from June that, on average, automakers introduced 40 new models a year. That number is expected to increase to 62 new models per year from 2020 until 2023.

What FCA is doing is creating and fostering more coordination and collaboration between teams that should improve production quality, lower product development times, and allow the teams to respond to consumers in specific markets. According to FCA spokesperson Eric Mayne, the reorganization isn’t about headcount, though there could be some reassignments for employees.

FCA’s development reorganization consolidates three groups: engineering, programme execution and management, and programme support. Before, FCA operated product development through regional or stand-alone teams. The most significant part of the restructuring involves the integration of powertrain and vehicle engineering, creating a flatter organization that should help quicken the speed of the development process.

The auto industry is poised to change more in the next five to 10 years than we’ve likely ever seen. Autonomous and electric vehicles are coming, even though the full realization of either is still years away. Consumers love crossover – for now – and that’s been a win for automakers looking to pad profits before investing in uncertain technologies that may or may not power tomorrow’s new vehicles. Streamlining the development process ahead of those seismic shifts could well position FCA for the next decade ahead.