BMW could phase out the quad-turbo M50d diesel in 2020 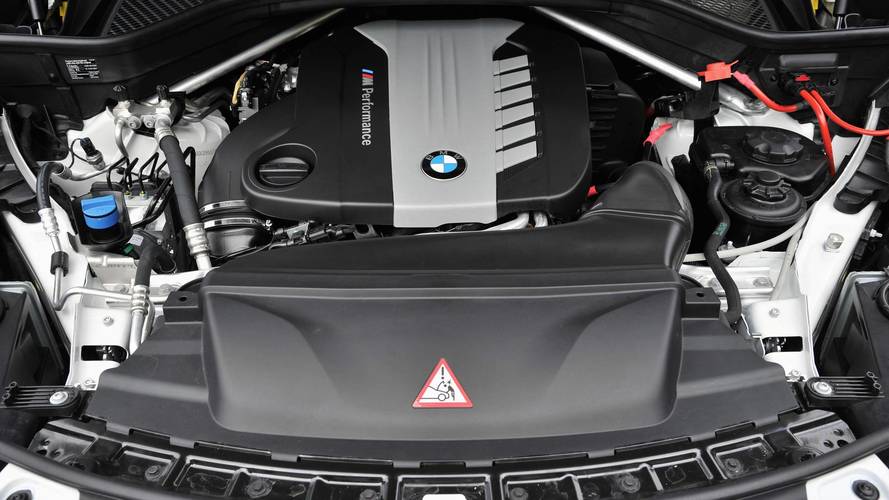 The retirement would happen in phases starting with the cars and then happening for the crossovers.

In Europe, certain versions of the BMW 5 Series, 7 Series, X5, X6, and X7 are available with a 3.0-litre, quad-turbo diesel engine for torque-hungry buyers. A new report from Bimmer Today in Germany suggests that the company intends to retire this potent powerplant in 2020. The info doesn't come as a huge surprise because earlier news indicates that BMW believes the mill is too complicated and expensive to continue producing.

Company insiders tell Bimmer Today that the automaker plans to stop production of the quad-turbo diesel in the summer of 2020. The M550d, 750d, and 750Ld would allegedly be the first to lose the availability of the powerplant. The BMW X5, X6, and X7 M50d would be next to abandon it.

Known internally as the B57D30S0, the company introduced the quad-turbo diesel for the 2016 model year. The powerplant makes an impressive 394 bhp and 561 lb-ft of torque. It belongs to BMW's B57D30 family of 3.0-litre inline-six diesel engines that also include single- and twin-turbo variants.

See what this engine can do:

With its ample torque, the quad-turbo diesel is able to move BMW's larger models with ease. For example, the engine can push the big X7 to 62 miles per hour in around 5.5 seconds. Put the mill into the M550d estate, and the same sprint takes just 4.4 seconds.

Tuners, like G-Power, are able to do even more with the engine.  The company can push the output to 453 bhp and 634 lb-ft. The tweaks affect the ECU, but the code is smart enough to increase output only when the oil is at a safe operating temperature.

In the short term, BMW doesn't have a direct successor to the quad-turbo diesel, but the other  versions of this powerplant would remain available. If the company wants to boost the output, then an option in the future could be creating a hybrid-assisted variant of the twin-turbo diesel.