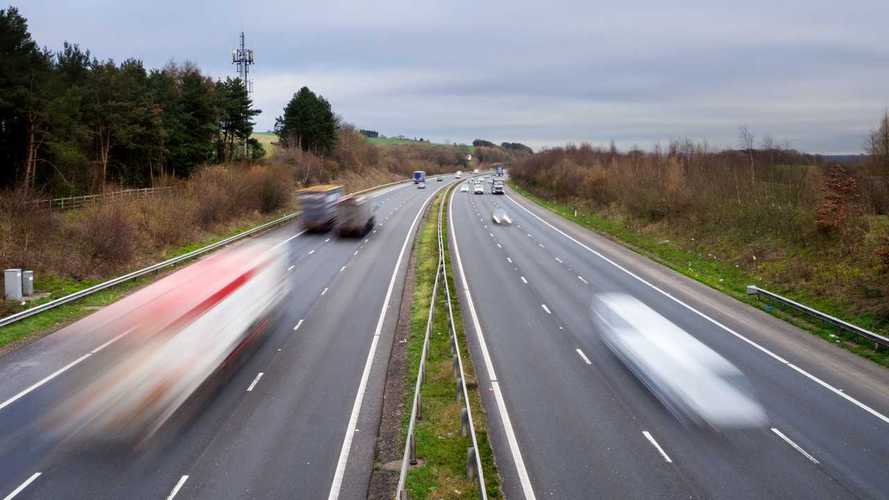 But the measures have been panned by a haulage industry body.

Sections of the M4 motorway in south Wales could get a blanket 50 mph speed limit under new recommendations designed to ease congestion.

The South East Wales Transport Committee last week published a report containing “fast-track” recommendations to Welsh ministers in a bid to cut jams on the road. The commission, which was set up by the Minister for Economy and Transport after the First Minister of Wales decided not to proceed with the M4 Relief Road, has suggested three measures as part of the interim report, including a new speed limit.

Motorways and A-roads to benefit from £8.7bn of improvement projects

Under the suggestion, the Welsh government could introduce an average speed control of 50 mph between junctions 24 and 28 of the M4, replacing the existing variable speed limit currently in place on that stretch. At the same time, the commission also suggests providing “additional lane guidance” on the westbound approach to the Brynglas tunnels and putting bollards in place to “prevent late lane changes”.

Finally, the commission suggested that the government “enhance” traffic officer support on the M4. In particular, the body recommended extending patrols from the motorway to the A48 and A4810 in Newport. Over the coming months, the commission also aims to provide “much broader” recommendations that will include “alternative transport modes”.

“I wholeheartedly recognise the scale and importance of the task to improve acute transport issues within the region,” said Lord Burns, chair of the South East Wales Transport Commission. “Our aim as a commission is to recommend a set of measures which will improve transport in a sustainable way that supports the wider well-being of people who live, work and travel in South East Wales.

“The recommendations in this initial report are measures that can be swiftly implemented. I believe they will have a modest but noticeable effect on alleviating congestion on the M4. Our longer-term recommendations will encompass a much wider set of measures, relating to bus, rail, active travel, road improvement, governance and wider policies.”

However, the plans have been met with scorn in some quarters, with one haulage industry body describing the scheme as “hopelessly inadequate”.

“Congestion on the M4 brings misery to local people and road users every day; it’s strangling the Welsh economy and holding up growth in firms who desperately need a fit-for-purpose road network to move people and goods efficiently,” said the Road Haulage Association (RHA) regional operations manager Rhys Williams. “We believe that Wales deserves better – but nothing will change until the Welsh government stops tinkering around the edges and commits to building 21st century infrastructure to make it happen.”