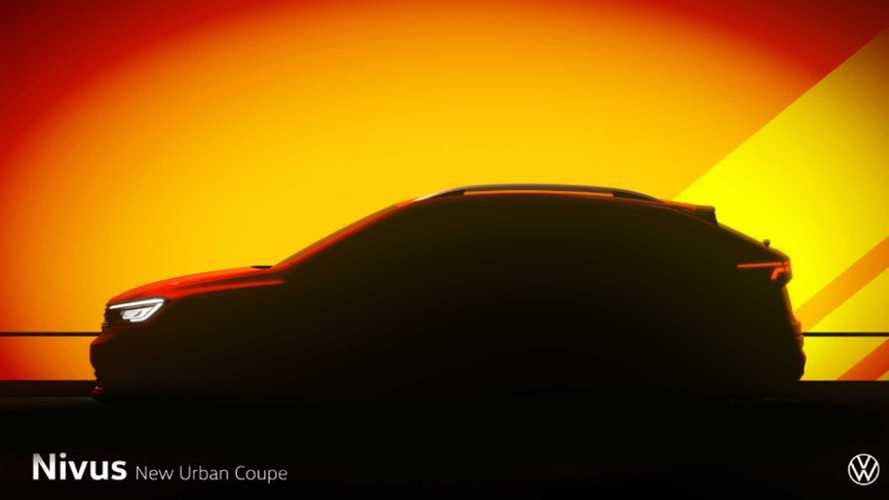 2020 is going to be a busy year for the Volkswagen core brand as the folks from Wolfsburg will be launching a total of 34 new models. A dozen of these are going to be crossovers and SUVs, including the already announced Nivus planned to go on sale in the second quarter of the year in Brazil before heading to Europe in 2021. New trademark filings discovered by VW Vortex after browsing Germany’s patent office come to reveal what might be the names of three new models.

The first one is called “T-Sport” and is likely a crossover since it follows a similar nomenclature used by the T-Cross and T-Roc. The aforementioned Nivus had been rumoured to go by the name “T-Sport” before VW revealed its final moniker, so it will be interesting to see which model will carry this name. Maybe the European version of the Nivus will be called “T-Sport”? We’ll just have to wait and see.

Moving on, T-Coupe will likely become a badge on a coupe-styled variant of an existing crossover in the same vein as the relationship between the VW Atlas and the forthcoming Atlas Cross Sport.

As far as T-Go is concerned, we’re getting the feeling it’ll be an entry-level crossover offering from VW, perhaps a production version of the pint-sized Taigun concept from 2012 that was based on the diminutive up! The rumour mill suggested a couple of years ago it would be called T-Track, so this is all a bit confusing right now.

We’re expecting the omnipresent MQB platform to underpin most of these new arrivals since the versatile architecture has been developed for cars as small as the Polo supermini and as large as China’s seven-seat SMV measuring 5.1 metres (201 inches).