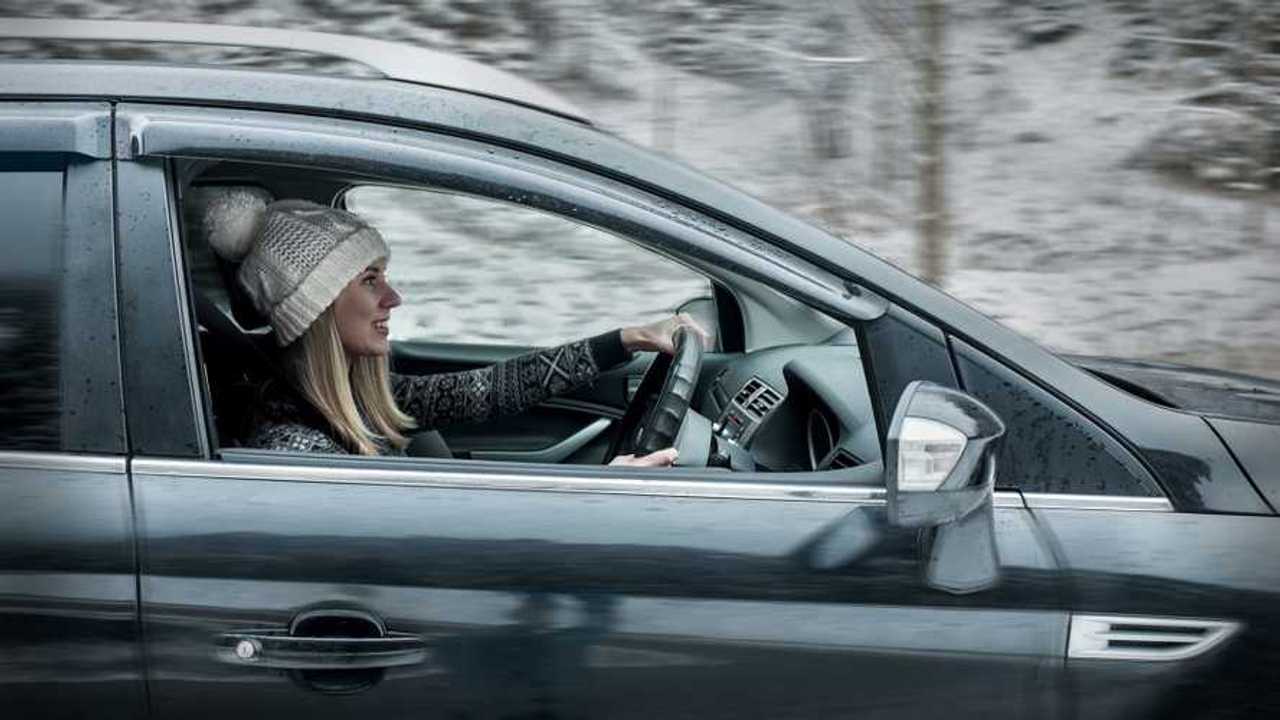 British motorists will cover a combined total of more than four billion miles over the Christmas break, according to new research from the RAC.

The study of around 3,500 motorists concluded that drivers in the UK will drive a combined total of 4.3 billion miles over the Christmas break - an average of 449 miles per driver. Meanwhile separate figures from the RAC suggest that Boxing Day and the three following days will be the busiest for leisure journeys before New Year, with just under 23 million separate trips taken by car.

More on driving this Christmas:

Around a third of drivers surveyed (31 percent) said they planned to drive for two or more hours on Christmas-related journeys this year, with the majority of those (58 percent) claiming they will complete two such trips before the end of 2019. Six in 10 respondents (62 percent) said they planned to drive up to 500 miles in total, while three in 10 (28 percent) will be doing 500 miles or more.

The RAC says the research also highlights the importance of the car to the public at this time of year. A fifth of respondents (20 percent) said they thought a “fair chunk” of Christmas is dominated by road trips to see friends and family, while five percent - or an estimated 1.7 million drivers - felt “a very large part” of the festive season is spent in the car.

RAC spokesman Rod Dennis said drivers can increase their chances of having a trouble-free journey by ensuring their cars are properly maintained and tyres are properly inflated.

“Our figures suggest drivers will be seriously racking up the miles over the next few days, with Boxing Day and the 27th likely to see the bulk of the traffic as the UK’s motorways are overwhelmingly dominated by people taking leisure trips,” he said. “This is very much a time of year when we tend to cover much longer distances than usual to ensure we get to spend valuable time with family and friends, regardless of where we or they live in the country, with drivers depending on their cars more than ever.

“All those extra vehicle miles will also, and unfortunately for some people, lead to plenty of extra breakdowns. The very last place anyone wants to be is stuck at the side of the road, and while our patrols will be out in force right through the Christmas and New Year period, drivers can lessen their chances of becoming a breakdown statistic by making sure their cars are up to the job of a long drive. Under the bonnet, oil and coolant should be at the right levels and when it comes to tyres, drivers should check each one has plenty of tread and is properly inflated.

“While we hope drivers’ journeys are smooth and trouble-free, our patrols will be working hard throughout Christmas to provide complete peace of mind to those who are unlucky enough to have their vehicle fail them.”