Unlicensed cabs are risk to life at Christmas, councils claim 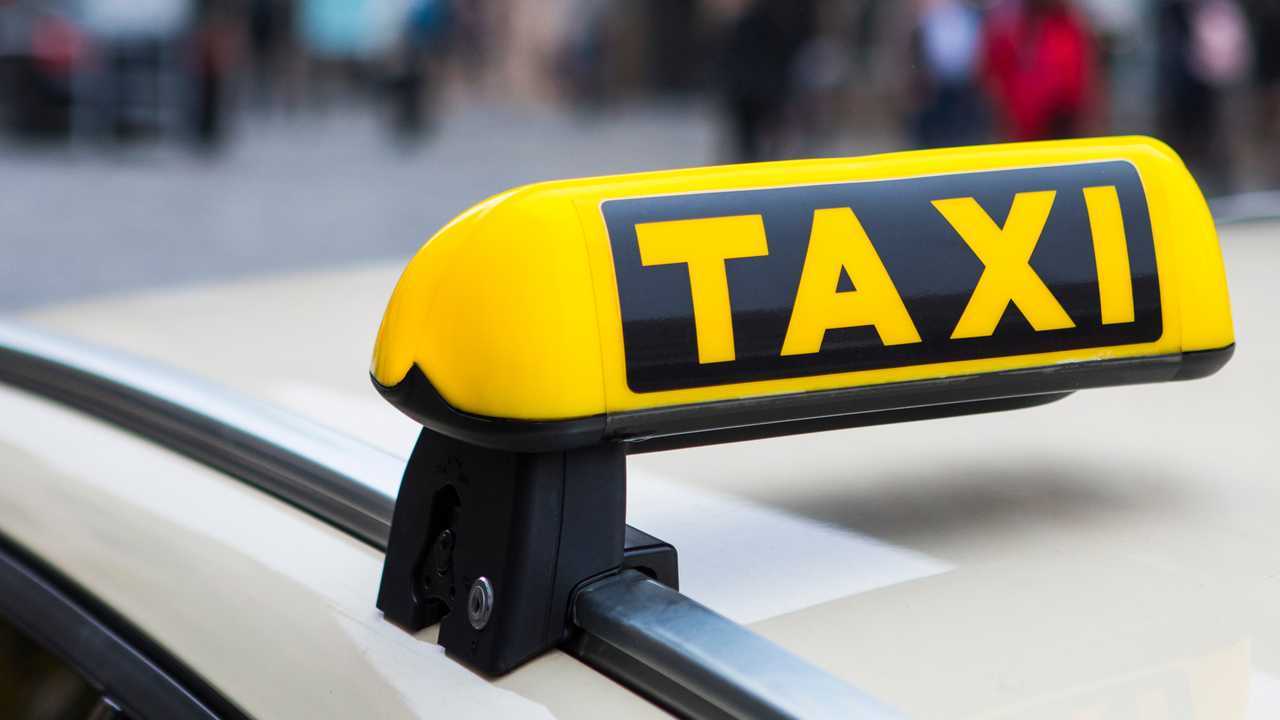 Authorities are urging people to make sure their taxi is licensed.

Lives are “at risk” from the threat of unlicensed cabs and illegal commercial ‘lifts’ this Christmas, according to councils.

The Local Government Association (LGA), which represents councils across the country, has issued “safety guidance” for revellers who could be tempted in by the illegal commercial ‘lifts’ offered on social media. According to the organisation, bogus taxi drivers try to cash in over the Christmas period, with some offering lifts for as little as £5 on Facebook, undercutting licensed taxis and private hire vehicles (PHVs).

And the LGA says these drivers have not been subjected to the same licensing and background check process as conventional cab drivers, increasing the danger of such ‘lifts’. The LGA claims such drivers are also likely to be uninsured to carry passengers and their vehicles could be in a dangerous condition.

Cllr Simon Blackburn, chair of the LGA’s Safer and Stronger Communities Board, said drivers should stick to licensed vehicles and, where possible, book a cab in advance.

“We want everyone to enjoy their festive celebrations, which is why we are urging people to take sensible steps to avoid unscrupulous bogus taxi drivers who put earning illegal extra money before people’s safety,” he said. "Using an unlicensed vehicle could put your safety in jeopardy and in the worst case scenario, could be the last journey you make. No one wants their Christmas devastated by a car accident they could be uninsured for, or by a sexual assault by an unvetted driver, just because of the desire to get home quickly after a night out.

“There is an inherent risk in accepting lifts from strangers and most people wouldn’t dream of doing so, but for women travelling alone, getting into an unlicensed cab is just as risky as getting into the car of a complete stranger. The message is clear, book your taxi before you go out, don’t let alcohol cloud your judgement and steer clear of unlicensed taxis or offers of cheap lifts on social media, regardless of how tempting it may be when you just want to get home.”

The LGA is also calling on the government to bring forward legislation that strengthens the taxi licensing process. This, the association says, should include national minimum licensing standards for drivers of taxis and PHVs, new enforcement powers for councils and a mandatory national database of all licensed taxi and PHV drivers.

Last year, the LGA took matters into its own hands somewhat, by launching its own national register of taxi and PHV licences that have been refused or revoked. The system enables councils to check new applicants against the database and update it with their own information.