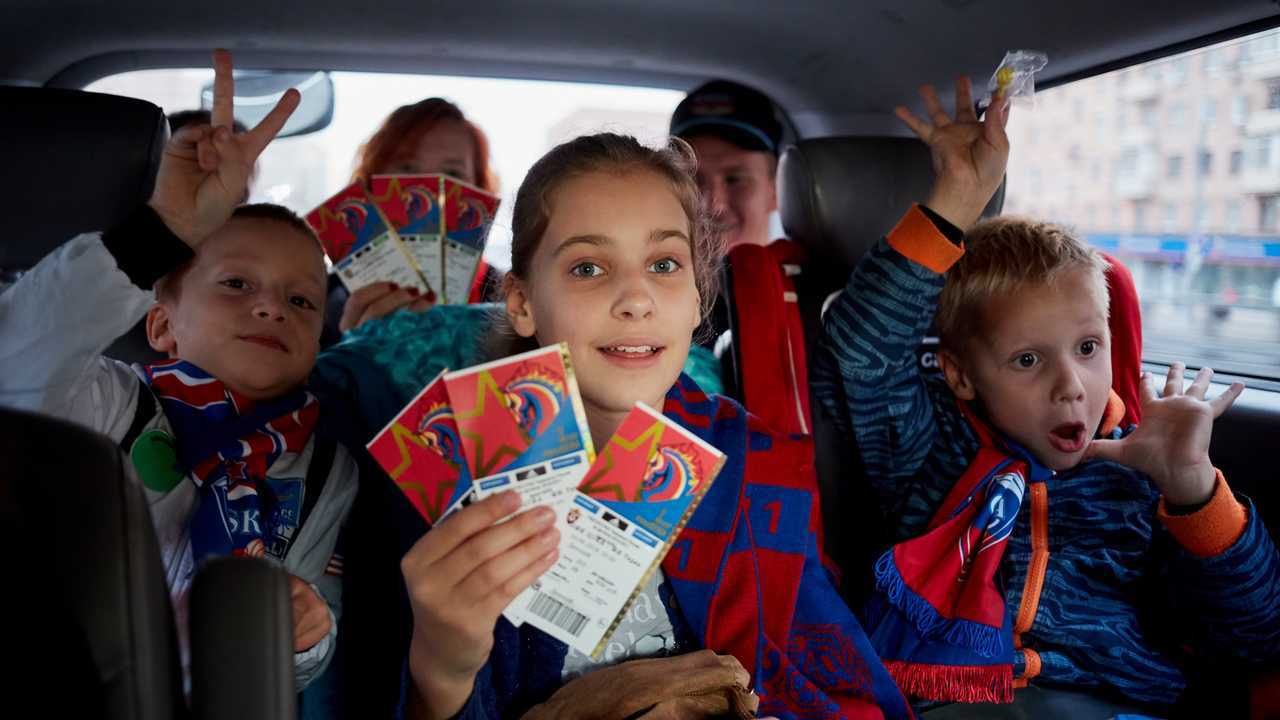 There will be a huge number of football matches in the UK over the next week.

Football fans up and down the country are being urged to take care as they make their way to matches over the festive season.

The Christmas period is a busy one for the 91 clubs in the English Football League, as well as those in Scotland, Wales and the lower leagues. Big games will be happening up and down the land today for Boxing Day and New Year’s Day, as well as the intervening weekend.

More on motoring this Christmas:

Stay safe on the roads this Christmas with these tips

As a result, football fans from across the country will be travelling to matches during a week that’s expected to see plenty in the way of adverse weather conditions. And Highways England, the government-run company in charge of the country’s motorways and major A-roads, has asked travelling fans to follow its seasonal advice before they set off to watch matches over the holiday season.

In particular, the organisation wants drivers to make sure they adapt their driving to the conditions, slowing down in heavy rain and taking extra care. Richard Leonard, the head of road safety at Highways England, said motorists often consider rainy weather to be “normal”, and fail to change the way they drive to meet the demands of the conditions.

“Most of us already slowdown in snow, ice or fog but when it rains, we consider it normal so don’t adapt our driving. Rain makes it harder for tyres to grip the road and harder for drivers to see ahead – significantly increasing the chances of being involved in a collision. We’re encouraging drivers to check the latest weather and travel conditions before setting off on journeys, with heavy rain expected over the weekend.”

Highways England has also asked drivers to check their cars over to make sure the vehicles are in tip-top condition. For example, the company suggests motorists make sure their tyres are in good condition, as well as ensuring the car has sufficient fuel to reach its destination. The organisation also recommends checking the car’s lights and fluids to prevent unnecessary breakdowns and accidents that could clog the roads and spoil fans’ journeys.

The news comes after Highways England announced the lifting of more than 800 miles of roadworks in time for Christmas - a move designed to ease congestion on the network for all motorists. The move was welcomed by the EFL, which said the period was “important” for fans across the country.

“The EFL welcomes the decision taken to lift or suspend roadworks on England’s motorways and A-roads over the Christmas and New Year period, one which remains an important part of the footballing calendar for thousands of fans up and down the country,” said EFL director of communications Mark Rowan. “Every year, EFL Clubs play their part in bringing together friends and families as they travel to festive fixtures, so we hope this will make their journeys that little bit easier.”