2019 has been a tremendously busy year for Ferrari considering the folks from Maranello launched five new cars. While next year won’t be as crowded in terms of new product launches carrying the Prancing Horse, several new models are currently in the pipeline for a release early in the next decade. By far the most important will be the Purosangue, the very first SUV from the Italian brand. Auto Express has learned straight from Ferrari the high-riding model will be unveiled in 2021 and marketed as a FUV (after “Ferrari Utility Vehicle.”)

Ferrari chief technology officer Michael Lieters revealed in the same interview the Purosangue will be underpinned by an adaptation of the newly developed platform that debuted with the Roma. The grand tourer will also lend some of its styling cues to the SUV and Auto Express believes the engineers are favouring a plug-in hybrid powertrain for the FUV. The company’s official mentioned the platform has been developed to accommodate a variety of V6, V8, and V12 engines.

Yes, a Ferrari SUV is coming: 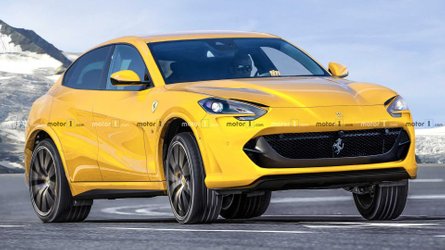 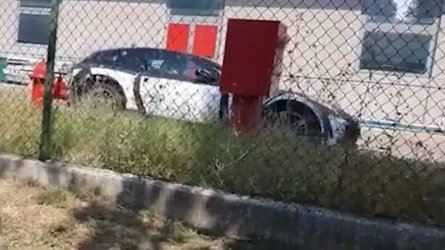 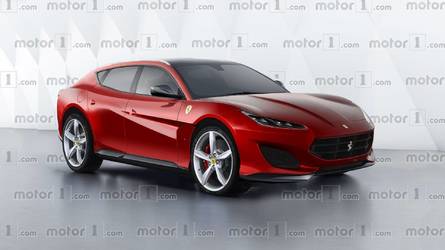 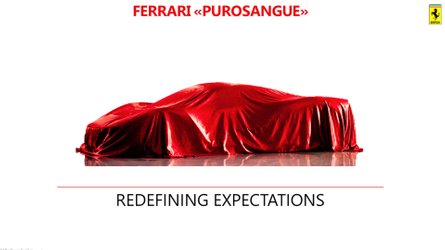 Internally known as the “175,” the SUV among Ferraris in its highest specification is expected to use an evolution of the naturally aspirated 6.5-litre likely without resorting to electrification. As chief marketing officer Enrico Galliera explains, Ferrari’s engineers are not keen on the idea of combining the big V12 with heavy batteries since that would translate into a lot of weight to carry around. For this reason, the company believes electrification works best with more compact engines that have a smaller displacement.

In regards to a LaFerrari successor, Galliera confirmed work has already started on a new hypercar scheduled to be released after 2022. It won’t necessarily have more power than the 986-bhp SF90 Stradale plug-in hybrid as Ferrari could focus on shaving off more weight while maximising aerodynamics and manoeuvrability.

While electrification is the keyword for the next decade, a Ferrari sans a combustion engine is not due until 2025 at the earliest since battery tech still has to catch up to meet the company’s expectations.