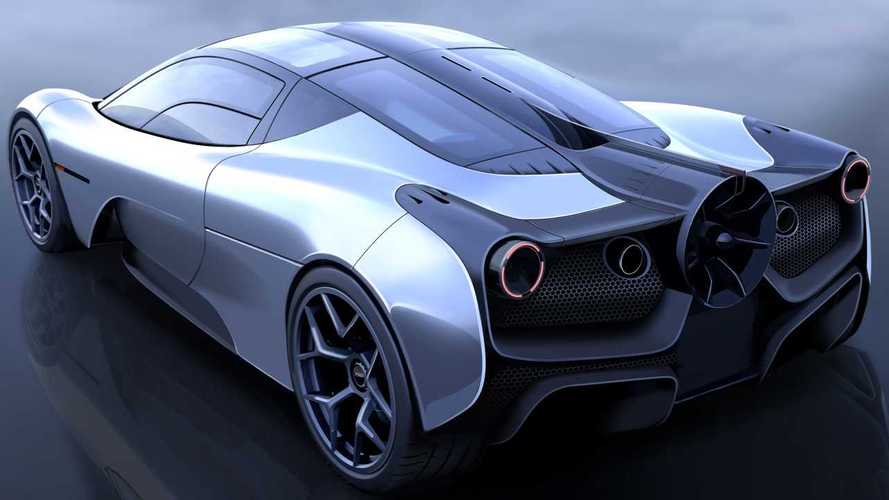 High praise from the father of the McLaren F1.

The upcoming T.50 hypercar is set to be a peerless machine created by Gordon Murray, the same man who designed the legendary McLaren F1. The T.50 hypercar will use a high revving V12 and massive fan at the rear to produce downforce. Instead of benchmarking current hypercars, Murray told CarThrottle that he turned to his daily driver, the Alpine A110.

The new Alpine A110 focuses on the fundamentals of what makes a sports car great. Murray has nothing but good things to say about his A110 in his interview with CarThrottle, “A year ago I bought an Alpine A110, and it has the best ride and handling compromise of anything I’ve driven since the Lotus Evora, which was top of my list before this,” he said, adding, “When you analyse that car [the A110] - and we did, we pulled mine apart for two months, we benchmarked it - that car’s got nothing trick on it. It just does the basics really well.”

If you’re not familiar with the Alpine A110, this mid-engined sports car debuted in 2017 after a 40-year hiatus. The Alpine A110 focuses on lightness above all else and weighs a scant 1,103 kg (2,432 lbs). As Murray points out the A110 is a simple formula that benefits from chassis refinement and a focus on the fundamentals of car handling.

Although we expect the upcoming T.50 to push the boundaries of what a hypercar can do on both the road and track, we’re hoping for some old school F1 fundamentals to remain. Based on Murray’s infatuation with his fairly simple A110 sports car we’d say we’re in for a treat.

Alpine A110 Rally unveiled for 2WD competition beginning In 2020
⠀

Alpine teases hotter A110 ahead of Le Mans debut

This isn’t the first time Murray used a slower mid-engined car as inspiration for a hypercar project. CarThrottle points out that while developing the McLaren F1 Murray used the original Acura NSX as his benchmark which had 357 fewer horsepower than the McLaren F1.