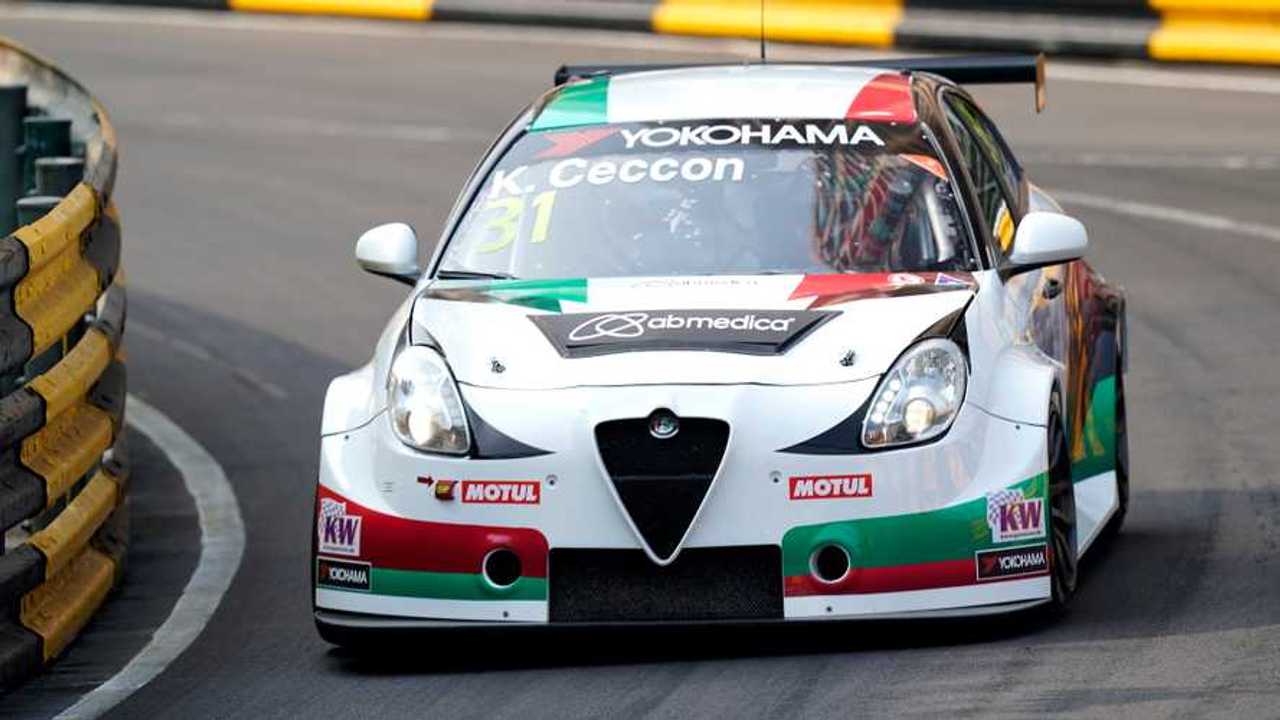 The Romeo Ferraris team's participation in the World Touring Car Cup in 2020 is in doubt due to the outfit's new E TCR project.

The Italian outfit revealed earlier in December it is working on an electric version of the Giulia saloon model for the ETCR category that is due to launch next year.

That project will be supported by the Hexathron Racing Systems engineering firm, which, like Romeo Ferraris, is based in Milan.

Romeo Ferraris' standard TCR cars are based on the Giulietta model, which was launched in 2010.

Team principal Mario Ferraris told Motorsport.com one programme would need to be prioritised.

"This is the complicated [thing] because to be here we need some money," said Ferraris, when asked if the squad, which runs under the Team Mulsanne banner, would race in WTCR next year.

"Because we cannot have the budget for both. So, I think next year, the most important project will be the E TCR. I don't know what's happening with the world championship.

Electric Alfa Romeo Giulia debuts ahead of going racing in 2020

Ferraris said, however, that the outfit would be open to supporting a privateer operation using its cars in the series.

Romeo Ferraris introduced an uprated version of its Giulietta, the Veloce, for 2019, with which Kevin Ceccon and Ma Qing Hua achieved a combined nine WTCR podiums.

"If somebody wants to come here with our car, yes, we can study something," he added. "[That would be] the best solution, yes, because it's very important, this championship."

Ex-GP2 driver Ceccon, who finished second in last Sunday's final race of the season at Sepang, hinted in the post-race press conference that he was available for 2020.

“I have been in the WTCR series for one year and a half and I dedicate all the podiums to my team," said Ceccon.

"But this time I want to be selfish because I think I have proved I am quick in every situation and I have now scored podiums in rain, in the dry and in slippery and changing conditions. I think I should be in the WTCR next season.”

Though Romeo Ferraris currently has no formal backing from Alfa Romeo, it would become the third car builder to turn its back on WTCR were it to leave, following Volkswagen's and Audi's decisions to end their factory support of programmes.