These Bentley Mulsannes by Mulliner are miniature masterpieces 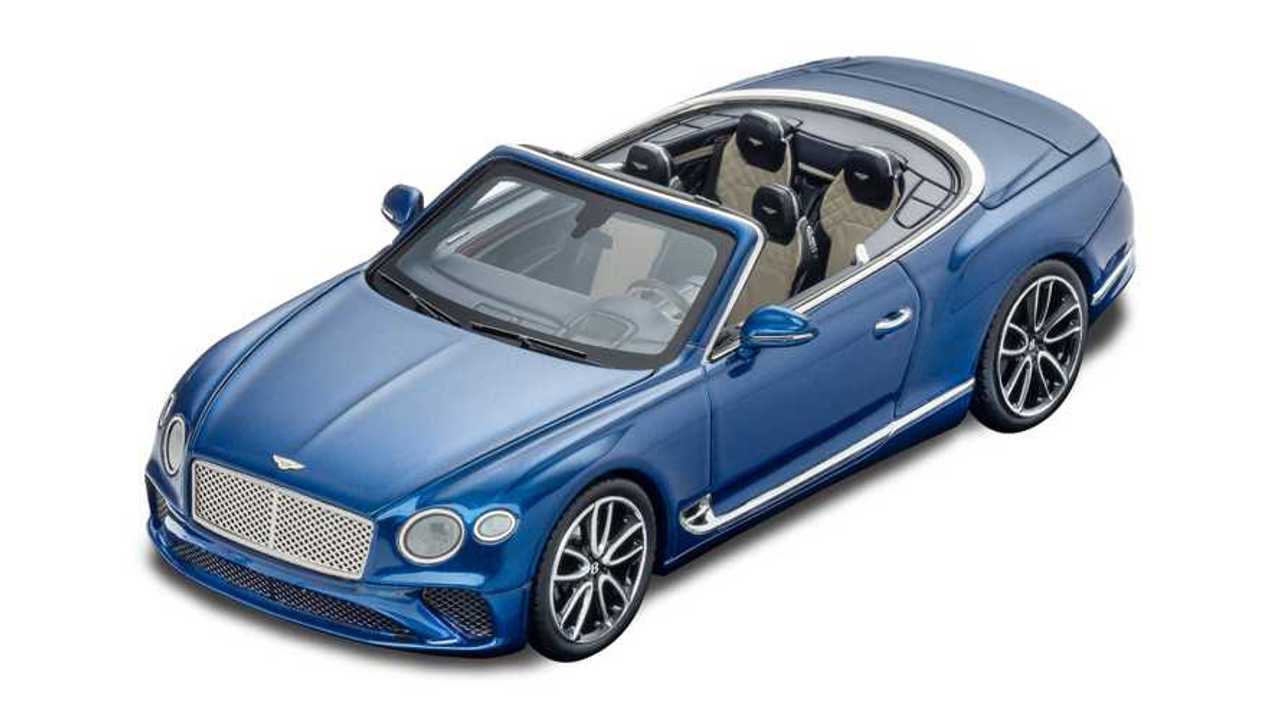 They're a little pricey though.

To mark its centenary year, Bentley is releasing a limited run of miniature replicas of one of the its finest models, the Mulsanne W.O. Edition by Mulliner.

Just like the real W.O. Edition by Mulliner, only 100 examples of the 1:43 scale resin replica will be made, using the original design files of the full-size car. The exquisite Onyx paintwork and Fireglow upholstery are also perfectly replicated.

This is how car manufacturers produce scale models

Toys for boys: Discover the world of Amalgam scale models

In addition to the miniature Mulsanne W.O. Edition by Mulliner, there is also a 1:43 scale resin version of the Mulsanne Speed, finished with the exact same specification as the launch car of the 2016 Geneva Motor Show, complete with a Julep exterior and Beluga interior.

If the Mulsanne isn't for you, Bentley is also selling miniature version of the popular Continental GT, more specifically the new Continental GT convertible. The Continental GT replicas are available in Sequin blue with Beluga and Linen interior and as with the Mulsanne models, they are made in Italy and are presented in a Bentley gift box. Each of these intricately detailed model cars are available to order via shop.BentleyMotors.com priced from £125.