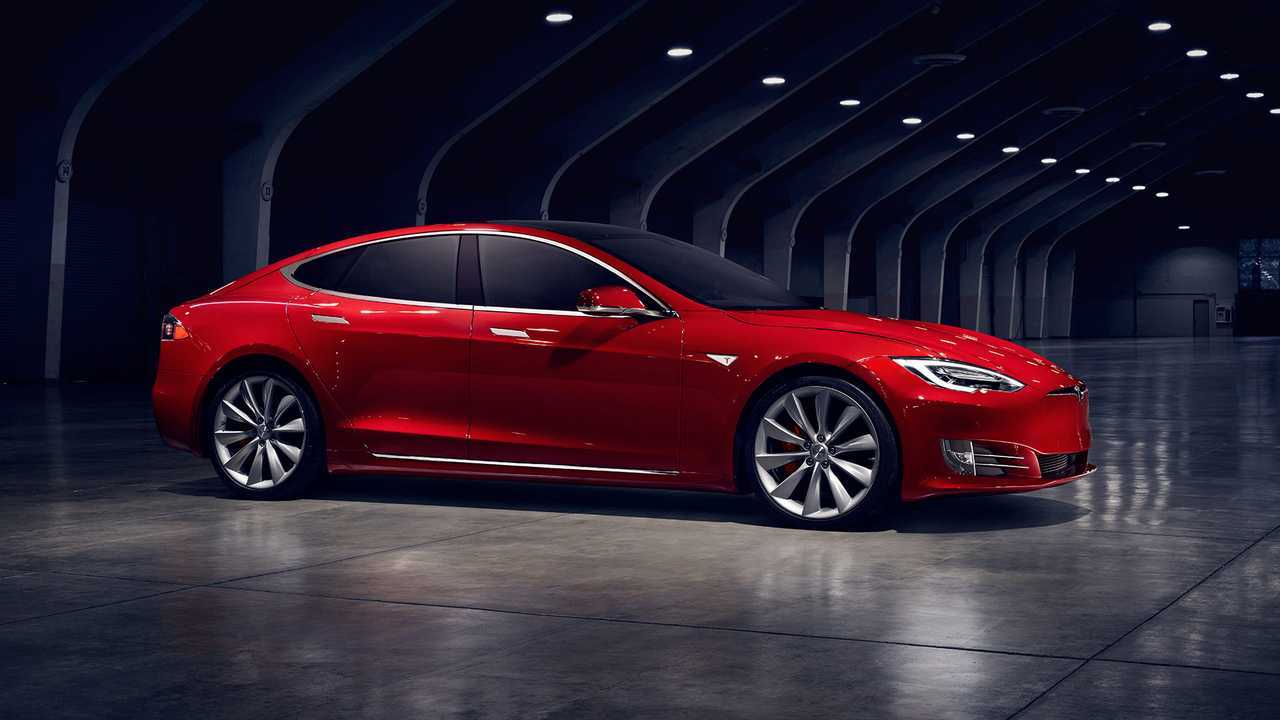 The only reason other cars can top the Tesla Model S is that Tesla won't provide a test car for publications.

Car And Driver claims it tested the quickest car of the decade way back in 2014 and it's still the quickest car. Moreover, since then, no other car has raised the bar enough to top it. We all well know, it's the Tesla Model S with its ludicrous acceleration, right?

Cybunker Garage will go well with your Tesla Cybertruck

The Tesla Model S now tops out at an automaker-reported 2.4-second sprint from zero to 60 mph, but some automotive publications and racing aficionados have put it at an otherworldly 2.3 seconds or even better. Keep in mind, this was all before Tesla's recent "Raven" update that makes the car quicker.

Sadly, however, when a well-established and sought-after publication like Car and Driver (CD) puts out an article about something like the "quickest cars," it must actually prove that via in-house testing. Despite what some automakers report, in addition to reports from various independent tests, the information is not necessarily the gold standard. This means CD must actually prove it and see it with its own eyes to call it real.

With that said, the Tesla earns a middling spot on CD's recent list of quickest cars, with its Model S coming in at 2.7 seconds. While we all know the latest Model S Performance "Raven" can achieve an automaker-reported 2.4 seconds and a driver-reported 2.2 seconds or better, that's not on CD's radar since Tesla reportedly won't supply the publication with a car to test.

The winner, in this case, is not surprisingly the hybrid Porsche 918 Spyder, with its incredible 2.1-second 0-60-mph time and blistering 10.1-second quarter mile. However, the car is not available today and it was priced at some £781,155 when new. As you'll learn if you follow the source link below, several of the cars that are deemed as quickest "production" cars of the decade are vehicles that were made in small quantities and are crazy expensive, like other Porches, as well as several high-dollar McLarens and a Ferrari and Lamborghini.