Performance is about more than just the powertrain.

There will be a reckoning between electric powertrains and sports cars, though it’s likely still a few years away – even at Mini. In an interview with Motor Authority, Mini U.S. vice president Mike Peyton told the publication the performance-oriented Mini Cooper John Cooper Works (JCW) doesn’t need an internal combustion engine (ICE) to earn its performance credentials, hinting a fully electric version is possible. 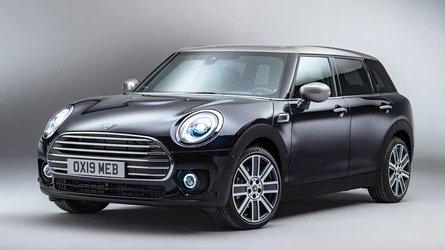 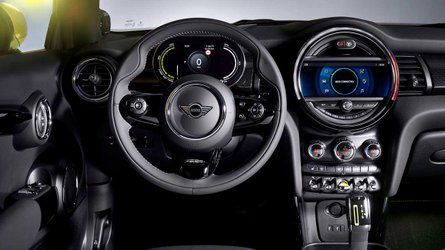 Mini models not getting Android Auto for the time being

In the interview, Peyton said there’s “potential” for an electric JCW, adding that an ICE isn’t the definition of performance. Instead, it’s the car’s driving dynamics that connect the driver to the car. However, packaging an electric powertrain into a Mini is a different story. Peyton noted that battery technology is still improving, though he’d like to see further improvements that would increase performance.

However, until battery technology improves enough to hit the mainstream, Mini will continue to produce battery- (hybrids) and petrol-powered models. Right now, Mini offers the Countryman plug-in hybrid. By the end of next year, though, Mini will also offer the 2020 Mini Cooper SE, an all-electric two-door with a Mini-estimated 114 miles (183 kilometres). One benefit afforded to Mini is its ability to raid the BMW parts bin as the German automaker continues battery development, which will help Mini when it does begin to electrify its models.

Performance-oriented cars have the most to lose and the most to gain with electrification. On the one hand, the modern-day driving experience celebrates raucous exhaust notes and turbocharger whines. You lose those with an electric powertrain; however, a battery pack and electric motor offer unmatched performance compared to an internal combustion engine. While an electric Mini Cooper JCW is likely years away, it’s not an impossibility. And it could take the model’s performance to a new level.