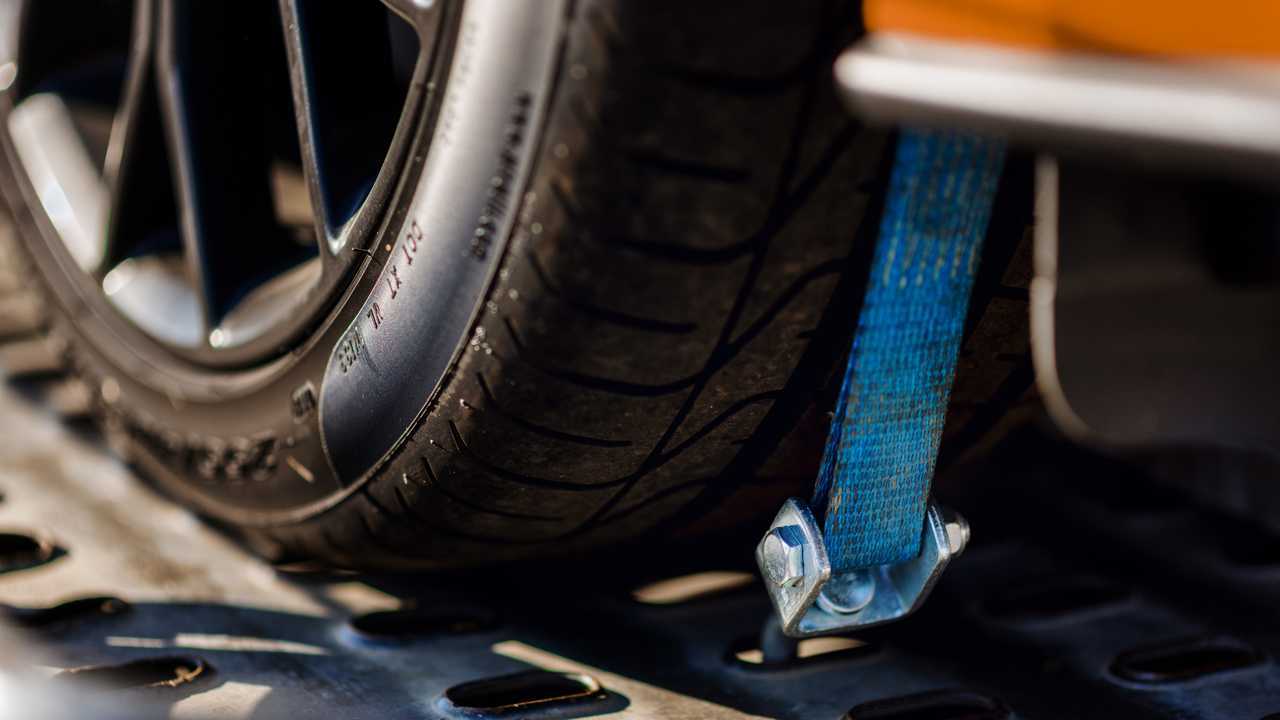 A massive 15 breakdowns a minute are expected in the run-up to Christmas, according to a leading breakdown recovery organisation.

Green Flag says it predicts a total of 176,200 breakdowns on UK roads between December 18 and Christmas Day. That’s the equivalent of more than 22,000 a day and more than 15 every minute over the eight-day festive period.

And the company’s study of more than 2,000 Brits suggests the breakdowns will coincide with traffic that’s heavier than usual. The research found that one in 10 Brits have left their shopping until the week before Christmas, and 51 percent will still do their Christmas shopping in stores, rather than on the internet. And almost half of Brits (46 percent) say they will drive to the shops, taking an average of three separate trips to the shops, while just a fifth (19 percent) will use public transport.

Green Flag says this is set to continue after Christmas, too. On Boxing Day, the organisation says seven out of 20 rail networks will be functioning, so the roads are likely to get busier as people head to the sales or to visit relatives. Given the traffic and the potential for breakdowns, Green Flag has asked drivers to check their cars over before setting off.

In particular, the organisation suggests checking tyres, lights and oil levels, as well as making sure the car has enough antifreeze and being sure to run the car engine or take it for a drive over Christmas to make sure the battery is recharged.

The news follows a similar call from Highways England, the organisation in charge of the nation’s motorways and major A-roads. The government-run company said it was lifting 800 miles of roadworks ahead of the Christmas break, but urged drivers to “help” keep congestion to a minimum by making sure their cars are in good order and avoiding unnecessary breakdowns.

“With additional people out and about on the roads this Christmas, whether it’s to visit friends and family, or squeezing in the all-important last-minute Christmas shopping, we are encouraging drivers to carry out the relevant car safety checks to avoid car faults and breakdowns,” said Simon Henrick, the head of news at Green Flag. This, coupled with the potential adverse weather conditions at this time of year, we advise only making long journeys if absolutely necessary.”

"At Green Flag, we're dedicated to getting you to your destination as safely as possible, so we have provided a number of easy and helpful tips to carry out before you head off. However, if a breakdown does occur, customers can rest assured as we operate 24 hours a day, 365 days a year."