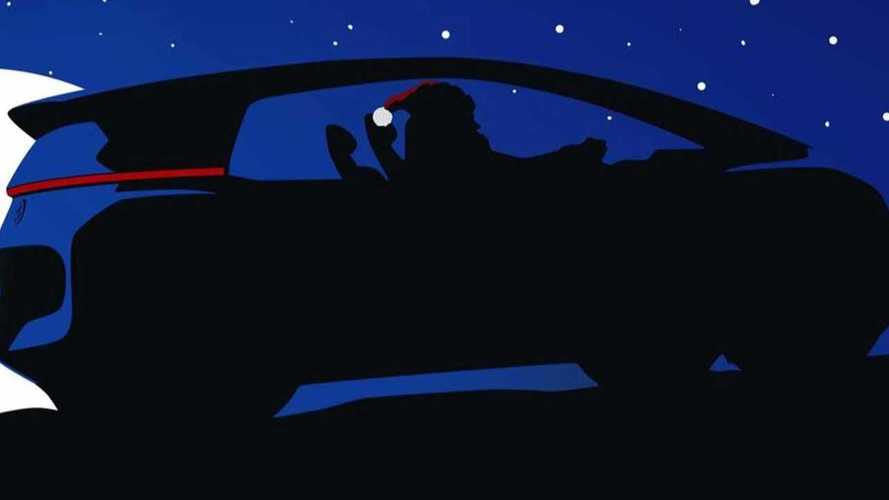 Reports say this is our first look at the ID.Entry.

Volkswagen has an ambitious plan to introduce no less than 34 new vehicles and versions of already existing models next year. In 2021, the push will continue with the launch of new electric cars, and it turns out the German company might have teased one of its upcoming zero-emission offerings.

In a Christmas card sent to motoring journalists around the world, the German automaker has attached a sketch of what appears to be a hatchback from the ID family driven by Santa. The overall silhouette is undeniably similar to the ID.3 but that’s about all we can tell by looking at the drawing.

However, Autocar reports that this could very well be a teaser image for an upcoming entry-level ID hatch that is slated to be previewed by a concept next year and go on sale at some point in late 2021 or early 2022. The publication even says the project is known internally as the ID.Entry and will ride on a simplified and cheaper version of Volkswagen’s MEB platform. This architecture will be used for affordable electric vehicles not only by VW, but also by Skoda, SEAT, and China’s Jetta brand.

In terms of dimensions, the ID.Entry is expected to be positioned just below the Polo but, thanks to a smart packaging, the interior could be almost as big as the Golf 8’s cabin. A small battery pack will provide an estimated driving range of between 130 and 150 miles (209 to 241 kilometres).

“It’s a small car that people will use for shorter distances," Volkswagen’s chief operating officer Ralf Brandstätter commented. "The average commute is under 25 kilometres (15.5 miles), so you don’t need a big range. We expect it will be bought as the second or third car."