Tesla claims the Acceleration Boost will lower the saloon’s 0-60 time from 4.4 seconds to 3.9 seconds – a half-second quicker. However, it’s not a free upgrade. UK owners will have to pay £1,500 for the extra oomph while running that latest Tesla software version 2019.40.2. 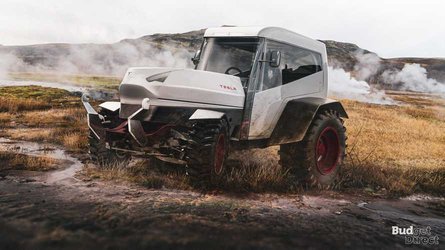 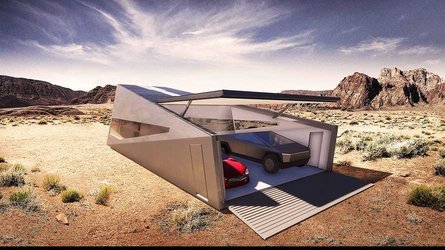 Cybunker Garage will go well with your Tesla Cybertruck
⠀ 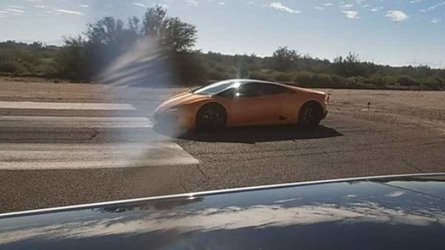 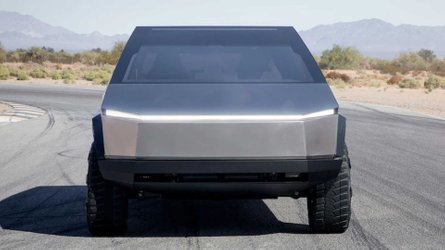 The £1,500 over-the-air updated comes about a month after Tesla gave all Model 3s a five percent boost in power. That OTA update was free. The acceleration boost comes as Tesla updates its mobile app, too, which can now show owners which upgrades are available and which ones they have already bought. The app makes it easier than ever to give Tesla more money.

Over-the-air updates have been a success for Tesla, allowing the automaker to continuously improve the cars already in the hands of customers without requiring a trip to the dealership. It’s such an enticing feature that other automakers have announced they’ll offer similar upgrades, just like Ford is doing with the Mustang Mach-E.

Lopping half a second off a car’s 0-60 time with a simple software update is impressive. Such improvements to an internal combustion engine often require both software and hardware upgrades. This allows Tesla to offer improvements in power or battery pack management to all customers regardless of when they bought their car.

Now, is 0.5 seconds quicker worth £1,500? That’s a question best answered by Model 3 Long Range owners. It’s a lot of cash to spend on a vehicle you already bought; however, for those who want even quicker acceleration, Tesla offers a factory solution available to purchase right on your phone. That’s pretty crazy.