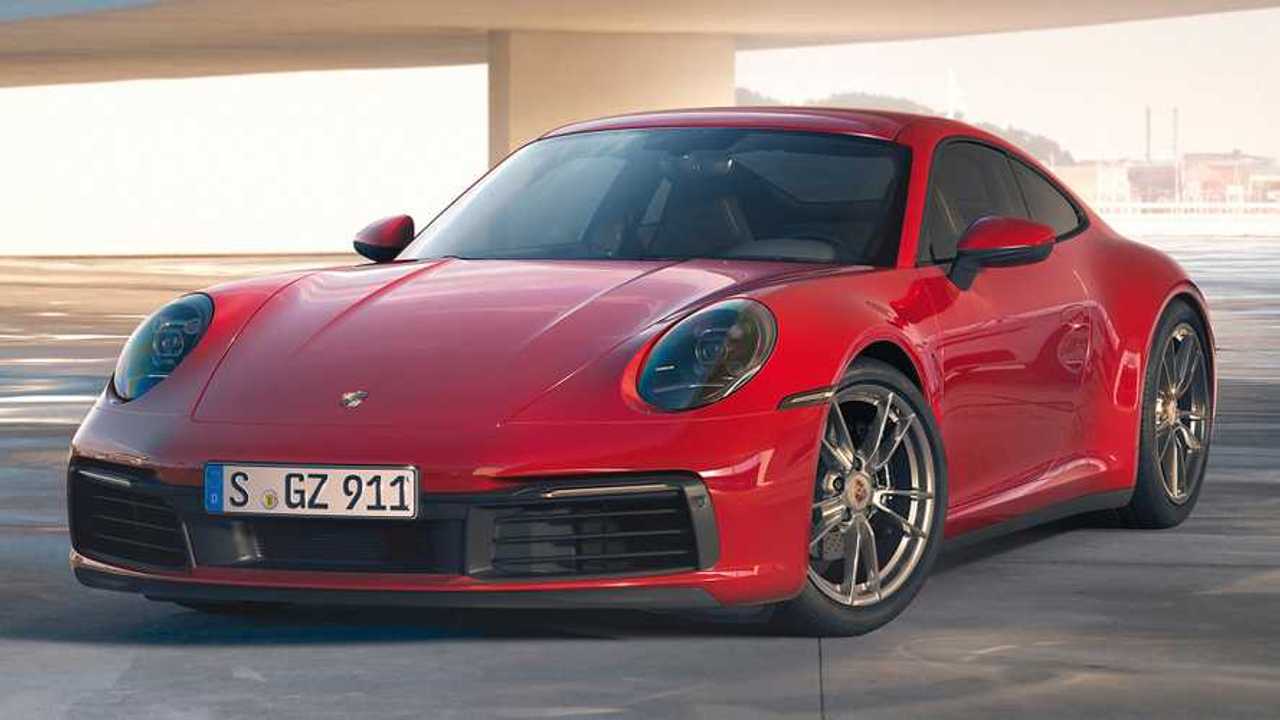 While the Lamborghini Aventador SVJ was the most financed supercar.

JBR Capital, a direct lender specialising in premium vehicle finance has revealed the main trends in prestige car financing from 2019.

The average value of car from all the vehicles financed by JBR Capital this year has been £96,000, with Porsche being the top financed manufacturer, ahead of Ferrari which accounted for 34 percent of all pay-outs on supercars valued at over £250,000.

German, British and Italian manufacturers were the most popular this year and the average age of a financed prestige car was 13 years old. Around 39 percent of JBR Capital's customers are based in London and the South East.

The most frequently financed supercar in 2019 was the Lamborghini Aventador LP 770-4 SVJ (above).

"Some limited edition Lamborghinis do have the ability to hold their value well, and continue to be in demand, even in unfavourable financial climates," said Darren Selig, executive chairman at JBR Capita. "A prime example of this being the sale of a Lamborghini Veneno for £6.8 million at the Bonhams Bonmont auction, in Switzerland, this September."

"One significant trend we have seen this year is that prestige vehicles such as the Tesla Model S, X and the new Model 3 are starting to gather pace in terms of popularity," he added. "We have certainly been getting more enquiries with regards to the financing of electric vehicles – with this trend of course looking set to continue into 2020 and beyond."

"JBR Capital has had a record-breaking year with July our busiest month ever for pay-outs. This October we celebrated reaching another key company milestone, of £500 million in pay-outs since we launched the business five years ago. There is no doubt that vehicle finance is increasingly seen as the savvy way to purchase a supercar, prestige or classic car."