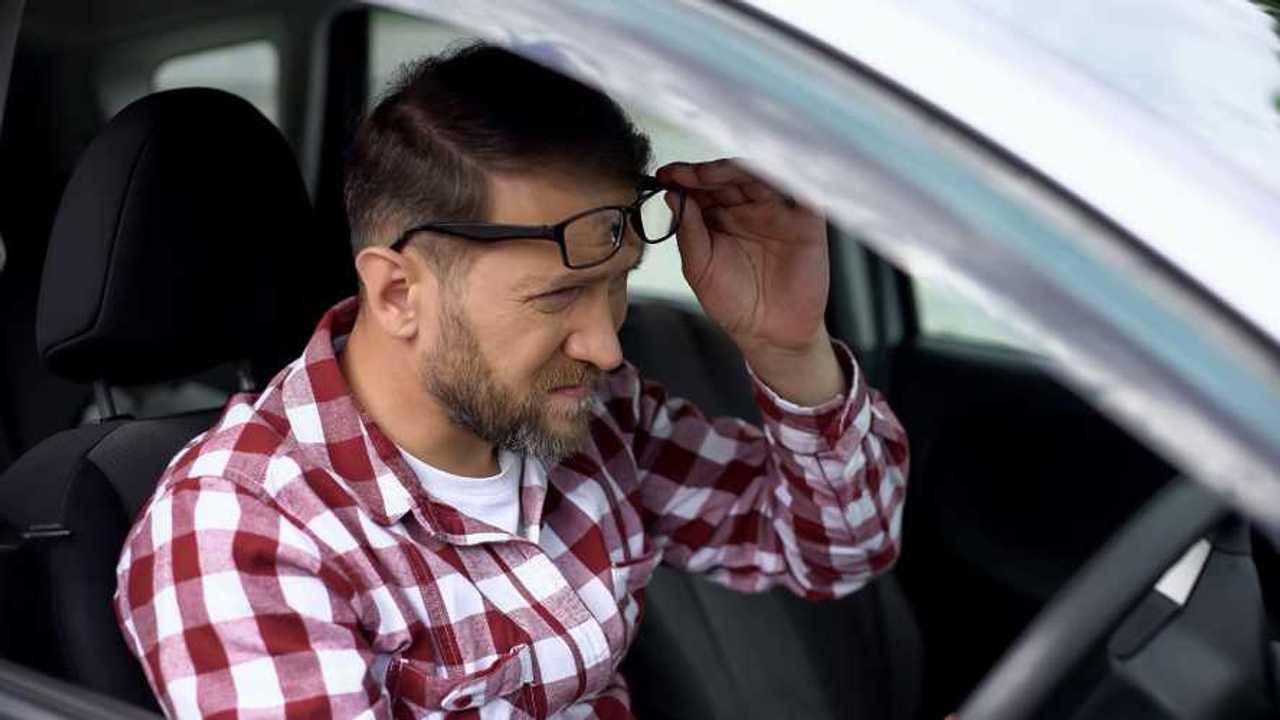 Survey of optometrists found worrying numbers of drivers hit the road without their glasses.

Almost half of UK drivers who need corrective lenses to drive safely take to the road without, according to new research.

A study of more than 100 optometrists by car insurance company Direct Line found that 44 percent of their patients who should wear corrective lenses admit to driving without them or even continue to drive despite their eyesight being too poor. The law stipulates that anyone who has prescription glasses or contacts must wear them every time they drive if they are necessary to meet the ‘standards of vision’, which require drivers to read a number plate from a distance of 20 metres.

According to the study, almost half of optometrists (49 percent) say they would support a change in the law requiring them to report a patient to the DVLA if they have a condition that could affect their ability to drive safely. Under present rules, the patient is legally responsible for informing the authorities if their eyesight does not meet required standards.

The majority of optometrists questioned said they thought the police should be more proactive about the issue, recommending more roadside tests to make sure motorists are safe to drive. A Freedom of Information request by Direct Line revealed that between January and September this year, a mere 206 drivers had their licence revoked after failing a police roadside test.

And the professionals are even more supportive of compulsory annual eye tests. Some 86 percent said they backed that idea for those who have previously been diagnosed with an eye condition, while 81 percent said they thought the tests should be compulsory for all motorists.

According to the optometrists, the most common eye health conditions that could prevent motorists from driving include diabetic retinopathy - the damage caused to the retina’s blood vessels by diabetes - and glaucoma - a condition that damages the optic nerve. Myopia, which is commonly known as short-sightedness, was deemed the third most likely issue to affect drivers.

“Vision can deteriorate gradually over time, without you even noticing, which is why it is even more important for drivers to have regular sight tests,” said Steve Barrett, head of motor insurance at Direct Line. “Similar to cars requiring a MOT to ensure that they are roadworthy, we would encourage drivers to get regular sight tests to ensure that their vision meets the required standards. If people cannot see to drive safely, they pose a real danger to themselves and everyone else on our roads.”