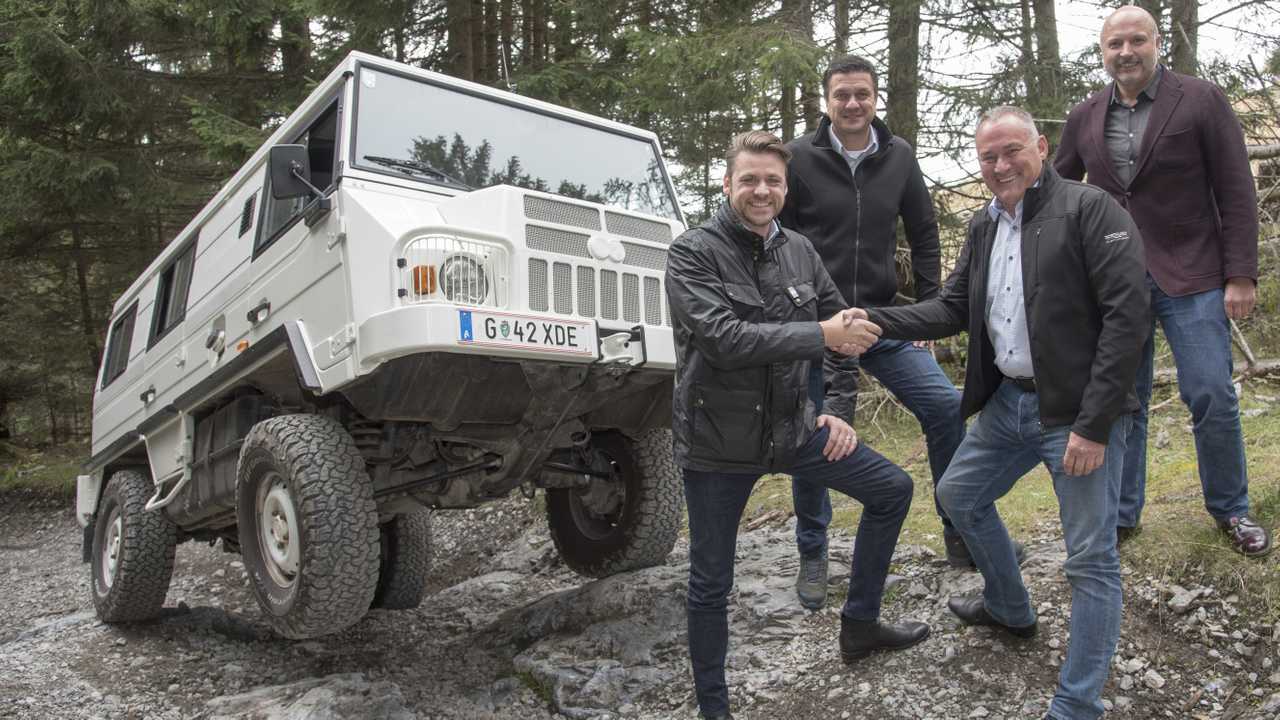 Magna Steyr joins a long list of established firms for the automotive start-up.

Ineos Automotive, the car manufacturing offshoot of the chemical giant of the same name, has announced the latest partner for its Grenadier project.

Mobility technology company Magna Powertrain, a subsidiary of Magna, has been working on chassis and suspension development since the beginning of the project. The company, which also has Tesla, Volkswagen, BMW, and Toyota as clients and also produces the Mini Countryman on behalf of BMW in Europe, will now be joined by Magna Steyr for the next stage of the project's development.

More on the Ineos Grenadier project

"The transition from concept to series development is a major landmark in the evolution of the Grenadier," said Dirk Heilmann, chief executive officer of Ineos Automotive. "We are pleased to have Magna, with their long heritage and experience in 4x4 development, with us for the next stage of the journey. With our production plans recently confirmed, we now move into all-important series development and start to set our sights on the start of production."

Frank Klein, President of Complete Vehicle Manufacturing & Engineering at Magna Steyr, added: "Magna is in a unique position with our complete vehicle knowledge. Because of our expertise, we can continue to support traditional automakers while also becoming the go-to supplier for new players entering the space. We are excited to help Ineos Automotive bring the Grenadier to reality."

BMW will supply engines for the  Land Rover Defender-inspired vehicle, which will be built in a purpose-built factory in Bridgend, Wales (above). The factory will be close to Ford's engine factory which was linked with the Ineos project in the past before Ford announced it would be closed.

Company founder Sir Jim Ratcliffe has described the Ineos Grenadier as the "spiritual successor" to the original Defender. Land Rover meanwhile unveiled its own new Defender earlier this year, with deliveries set to commence next year.