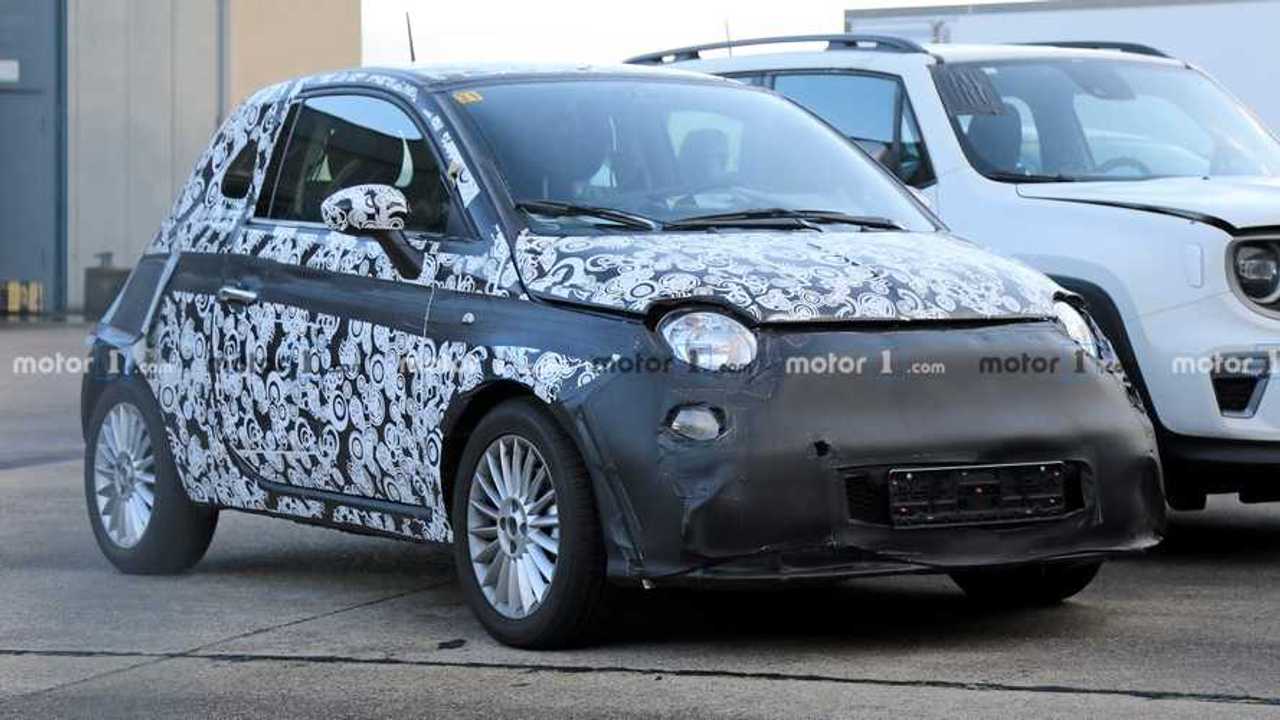 Fiat’s 2018-2022 roadmap includes the launch of a brand new generation of the 500 hatchback, which is expected to debut during next year’s Geneva Motor Show in March 2020. The vehicle will spawn an all-electric version and now we’ve got the first spy photos with the zero-emission urban car.

While it may appear almost identical to the current 500 in terms of size and overall shape, the overhauled model will ride on a new platform designed with electrification in mind. Details about the powertrain of the 500e are not available at the moment but we expect more power and longer range between charges from today’s 111 bhp (83 kilowatts)/147 pound-feet (200 Newton-metres) and 84 miles (135 kilometres) at a single charge.

Previous reports indicated that Fiat could cancel its American operations but the latest gossip is that the new 500 Electric will arrive at this side of the big pond for the 2021 model year. Interestingly, the 500 Giardiniera wagon is set to make a much-awaited return and it will have class-leading space while featuring an “unmistakable design” and a five-door layout.

The 500e should go into production in the second half of 2020 at Fiat’s Mirafiori plant.

The combustion-powered variants of the Italian hatch won’t disappear as Fiat will have a range of traditional 500 models on sale from next year. These are expected to be pushed upmarket in a bid to turn the supermini into an “urban Tesla,” as previous reports hinted.

Fiat’s new small car architecture could also be used for a new generation of the Panda, which was previewed by the funky Centoventi concept in March this year. The automaker is investing more than $5.4 billion (approx. £4.1 billion) in its electric offensive.